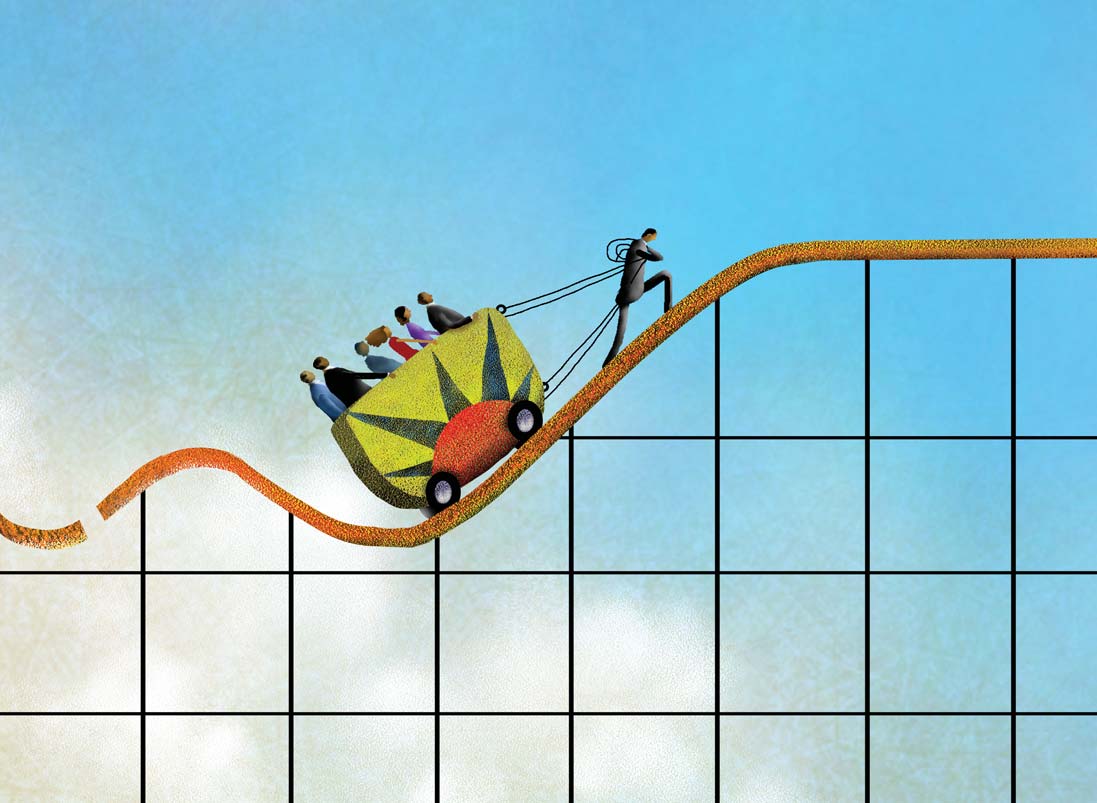 Diabetes and change in bone mineral density at the hip, calcaneus, spine, and radius in older women