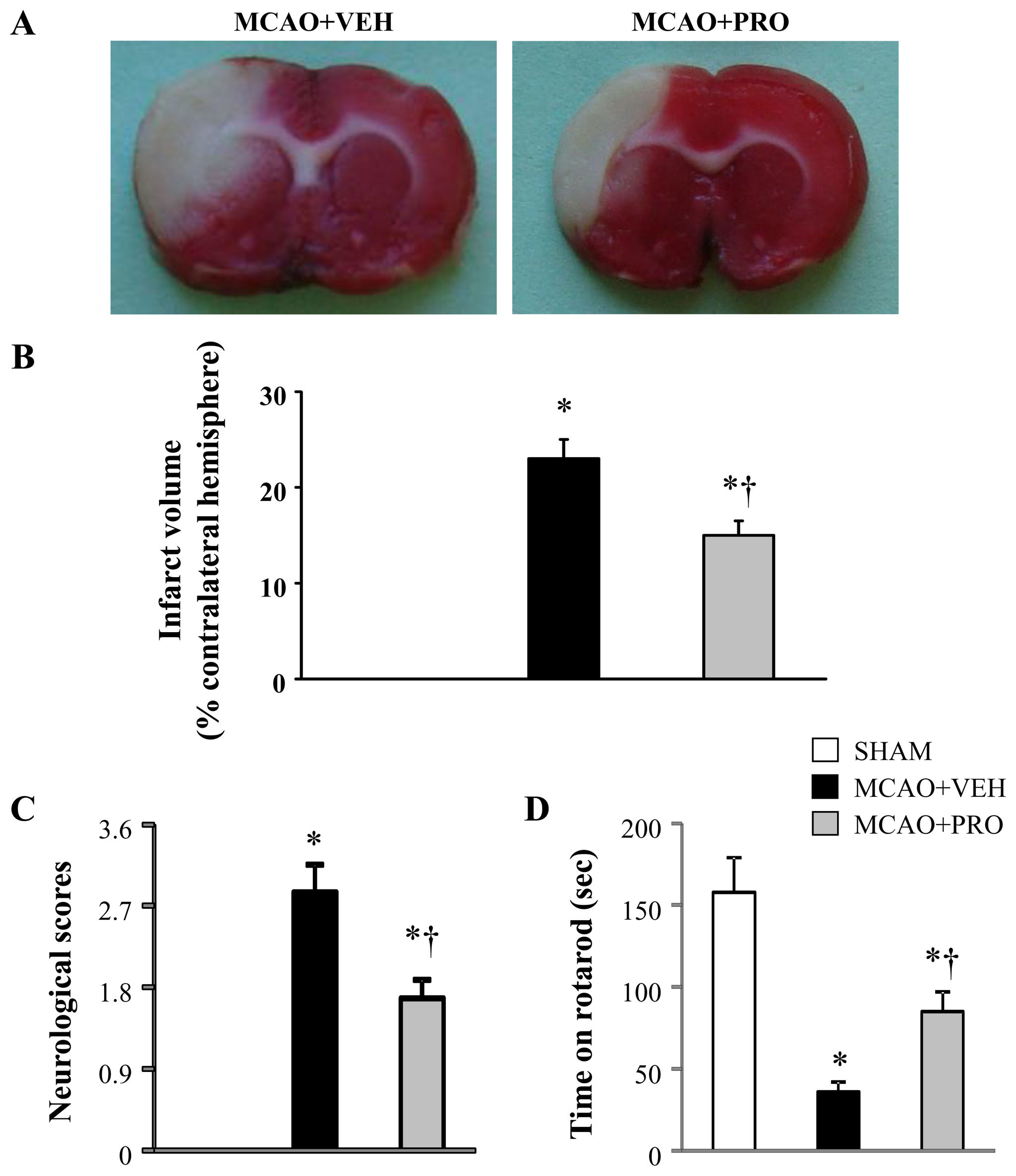 Propofol and Neuroprotection Figure 1. Representative coronal brain slices stained with TTC (A), infarct volume (B), neurological deficit scores (C) and
motor coordination (D) 24 h after middle cerebral artery occlusion (MCAO) in rats treated with vehicle (VEH) or propofol
(PRO).
Sham-operated rats (SHAM) without treatment were used as control. Values are mean ± SEM (n = 8 for each group). *P<
0.05 vs. SHAM, †P< 0.05 MCAO+PRO vs. MCAO+VEH.
doi: 10.1371/journal.pone.0082729.g001
PLOS ONE www.plosone.org December 2013 Volume 8 Issue 12 e82729 Propofol and Neuroprotection Figure 2. mRNA expression for microglia specific markers Cd68 (A) and Emr1 (B) in the peri-infarct cortical tissue 24 h
after MCAO in rats treated with VEH or PRO. SHAM rats without treatment were used as control. Values are mean ± SEM (n = 8
for each group) and expressed as a fold change relative to SHAM. *P< 0.05 vs. SHAM, †P< 0.05 MCAO+PRO vs. MCAO+VEH.
doi: 10.1371/journal.pone.0082729.g002
However, vehicle-treated rats had higher plasma levels of IL-6 ], but the underlying mechanisms remain unclear. In the and C-reactive protein, which were significantly reduced after present study, we found that a 2-h MCAO followed by 24 h treatment with propofol ( reperfusion elicited large brain infarct in the frontoparietalcortex. Administration of propofol early after MCAO reduced infarct volume, improved neurological outcome as evidencedby decrease neurological deficit scores and increased time in The novel finding of this study is that treatment with propofol rotarod performance. These results are consistent with early after ischemic stroke suppressed microglia activation and previous studies, suggesting a protective effect of propofol on proliferation in the peri-infarct cortical regions, reduced the ischemic brain injury. More importantly, our data extend production of proinflammatory cytokines in the brain as well as previous findings by revealing that the beneficial effects of in peripheral blood, and improved neurological outcome. To our propofol on ischemic brain injury are associated with knowledge, this is the first study in vivo to demonstrate that the suppression of microglial activation and proliferation in the peri- propofol confers neuroprotection against ischemic brain injury by modulating microglial function. Our finding provides new understanding of the protective mechanisms of anesthetic The inflammatory responses in the brain to ischemic stroke propofol, which may be applicable in the immediate aftermath are characterized by a rapid activation and proliferation of of stroke as well as to patients with a stroke history undergoing microglial cells, followed by the infiltration of circulating surgery, patients in the intensive care unit under sedation, and inflammatory cells, including neutrophils, T cells, monocyte/ patients undergoing neurosurgery.
macrophages, and other cells in the ischemic brain region, as Propofol has become the most widely used anesthetics in demonstrated in animal models and in stroke patients neurosurgery. More recently, the anti-inflammatory functions of ]. The microglia are activated within minutes after onset propofol have been received much attention because this of focal cerebral ischemia and may last for several weeks after agent has been shown to exert protective effects during acute initial injury ]. Activated microglia produce a plethora of inflammatory in neurologic and cardiovascular diseases proinflammatory mediators in the brain, including TNF-α, IL-1β For example, experimental studies in animals showed and IL-6, which contribute to the expansion of brain injury and that propofol inhibits cytokine release during sepsis the delayed loss of neurons It has been shown that neutrophil-mediated intraventricular injection of IL-1 and TNF-α increases infarct pulmonary injury ]. Clinical studies revealed that propofol volume and brain edema after MCAO in rats, whereas the attenuates myocardial reperfusion injury and pulmonary injection of microglial inhibitor minocycline [or PPAR-γ
dysfunction following cardiopulmonary bypass by reducing free agonist pioglitazone that suppresses microglial activation and radical release and modulating the inflammatory process expression of proinflammatory cytokines [], or administration In addition, a number of studies have reported that of antibodies against IL-1 and TNF-α [reduces brain propofol protects against ischemic brain injury in animal models injury. The data of present study showed that, at 24 h after PLOS ONE www.plosone.org December 2013 Volume 8 Issue 12 e82729 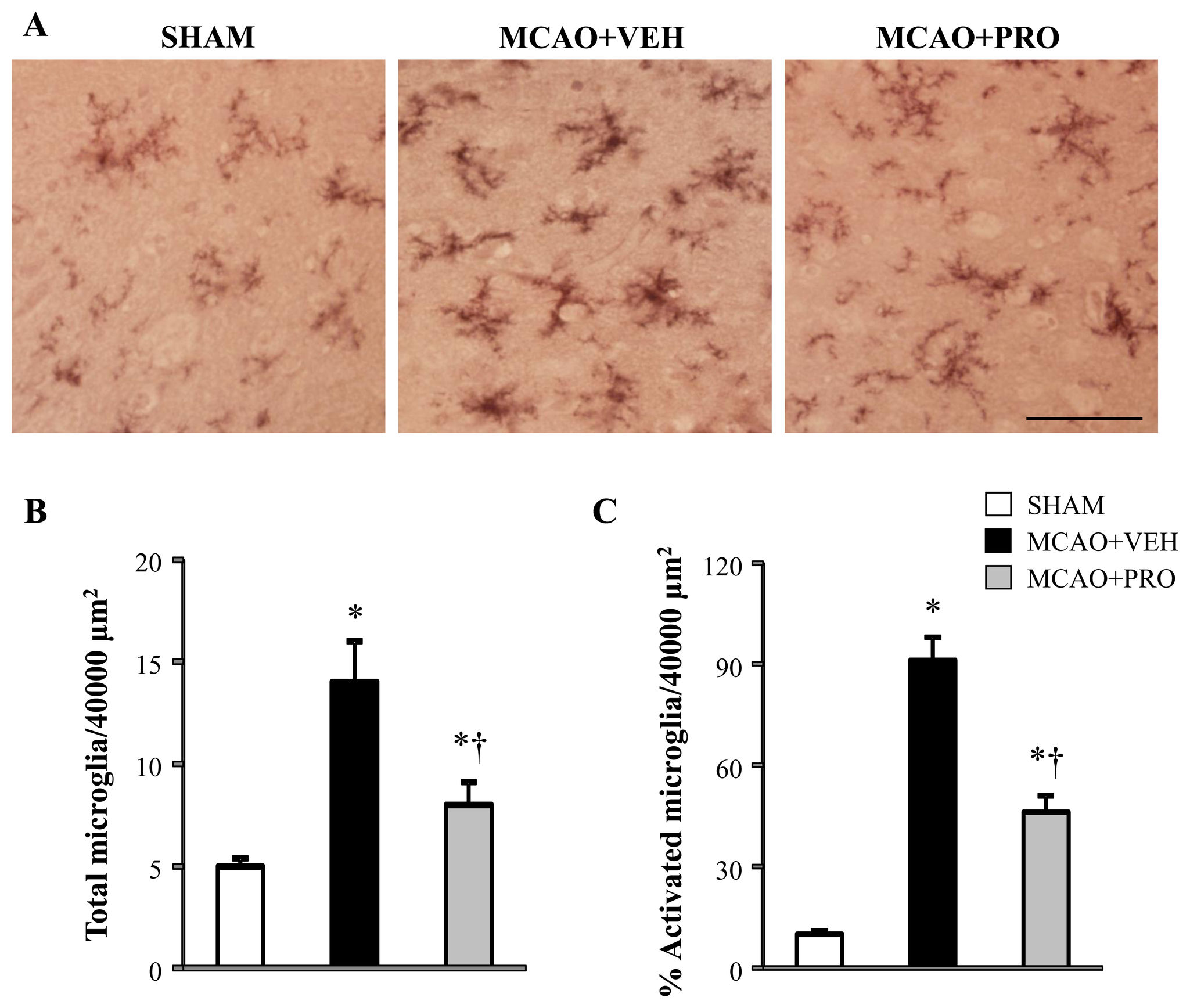 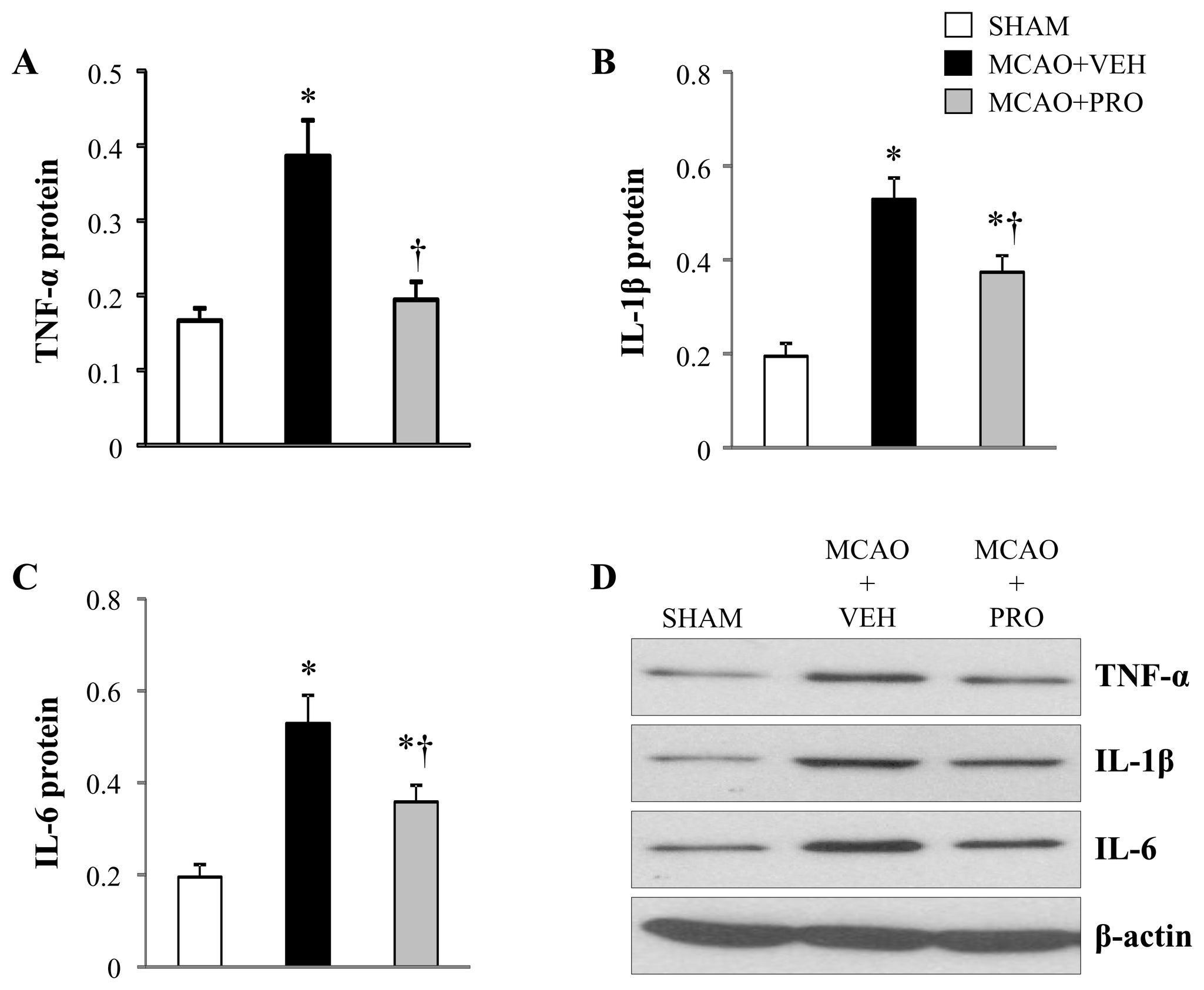 M. Weidmann A novel dermal filler with lidocaine and its applicationMichael Weidmann1 1Dermatologist, Klinik am Forsterpark Augsburg, Germany Methods and materials – how and what was performed Background – a brief discussion of the subject Patients, 18 to 80 years old, were treated and Hyaluronic acid (HA) is a polysaccharide (glycosamino-