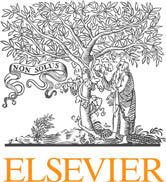 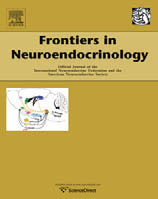 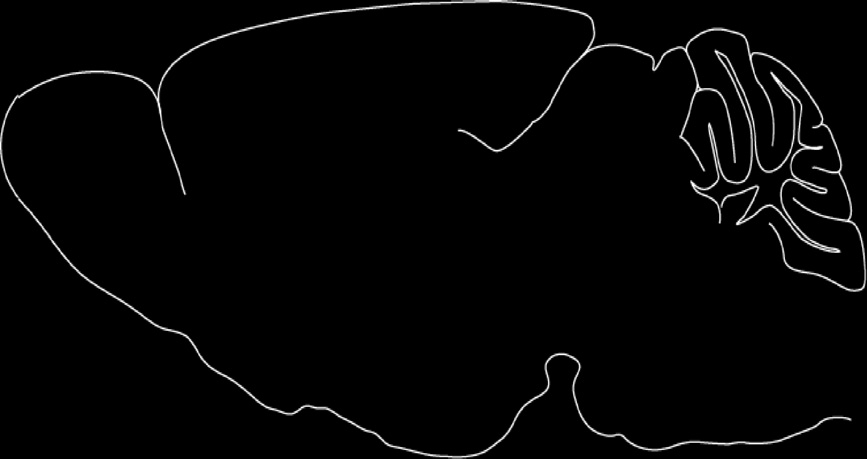 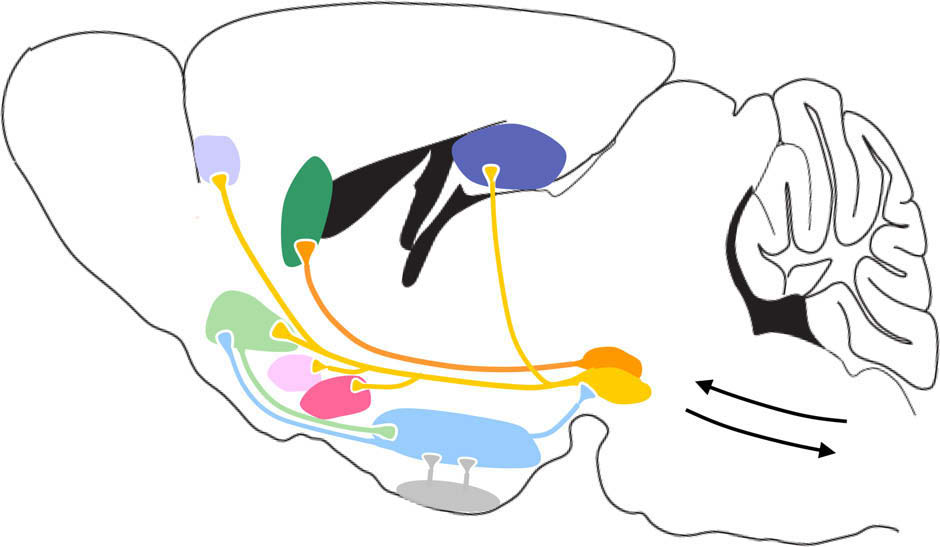 Know Your FSA /HSA Eligible and Ineligible Expenses Maximize the Value of Your Reimbursement Account Your Flexible Spending Account (FSA) and Health Savings Account (HSA) dol ars can be used for a variety of out-of-pocket health care expenses. Take a look at the fol owing lists for a better understanding of what is and is not eligible. Eligible Expenses