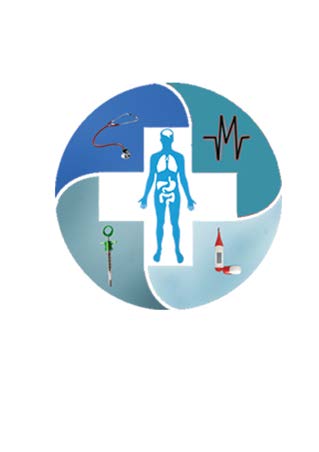 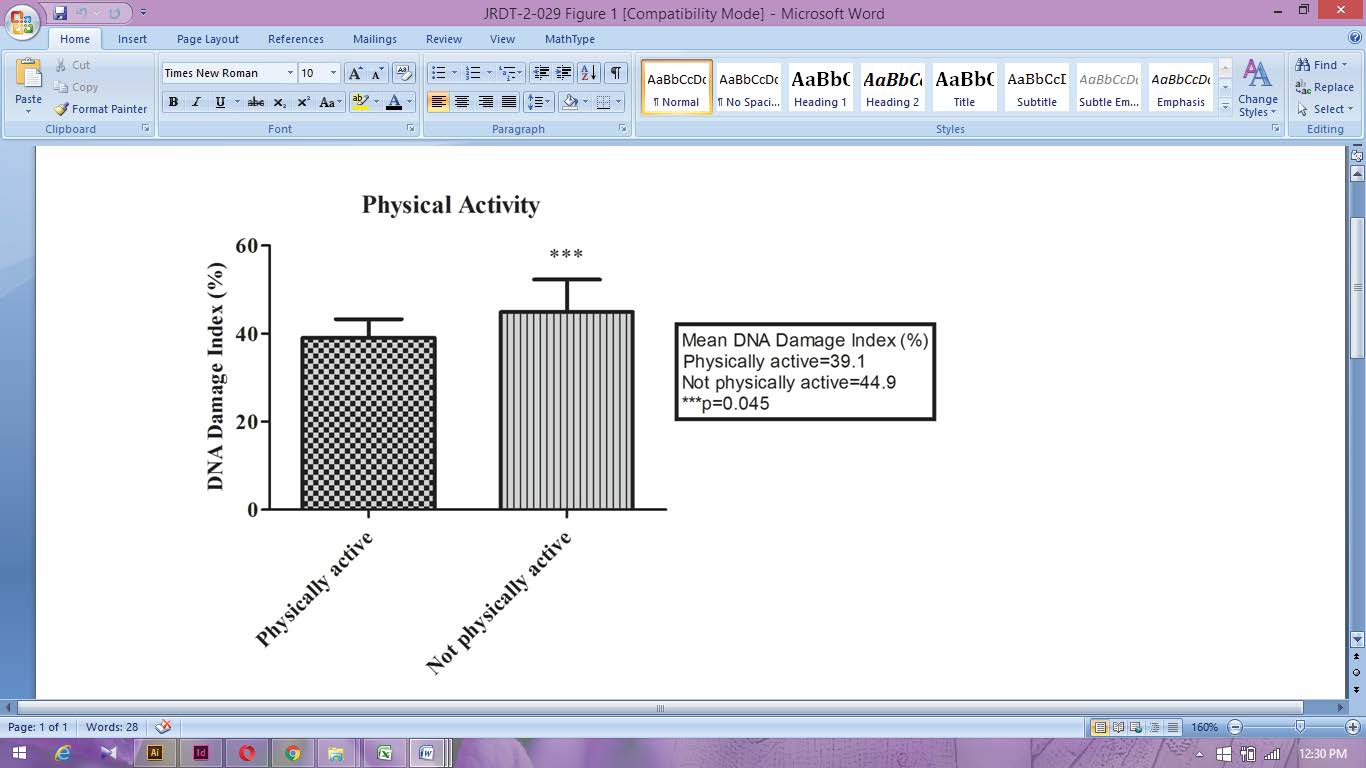 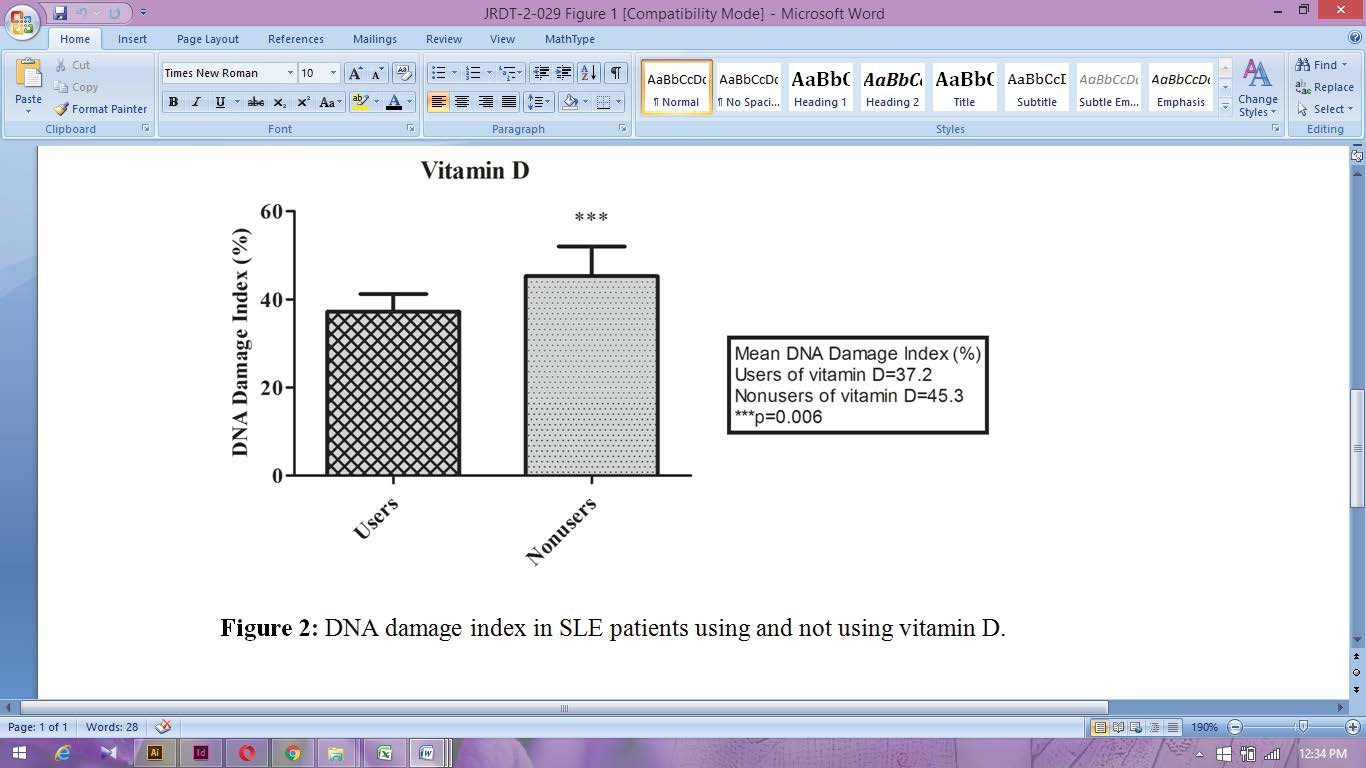 Advances in understanding and treatment of feline inappropriate elimination

Advances in Understanding and Treatment of FelineInappropriate Elimination Meghan E. Herron, DVM, DACVB Feline inappropriate elimination is the number one behavioral reason for relinquishment of cats to shelters andhas historically been the most commonly reported feline problem addressed by behavior professionals. Veter-inarians are hence challenged to uncover the underlying motivation for this behavior so that an accuratediagnosis can be made and an effective treatment plan implemented. Before a behavioral diagnosis can bemade, underlying medical disease must be addressed, making a comprehensive physical evaluation imperative.After all medical issues have been addressed, a behavior diagnoses list is made based on detailed historicalinformation obtained from the cat owner. A distinction is first established between marking and inappropriatetoileting, according to elimination postures described by the owner and the social relevance of the sites ofinappropriate eliminations. Next, inadequacies of the litter box management are identified and subsequentaversions and preferences, including litter box aversion, substrate aversion, location aversion, substrate pref-erence, and location preference, can be diagnosed. The practitioner should be cognizant of the fact that anxietyfrom the environment and social conflict may play a major role in both marking and inappropriate toiletingbehaviors. Once both the medical and behavioral diagnoses are established, a treatment plan catered to theindividual cat, owner, and household environment can be formulated. This should include acceptable forms ofmarking when indicated, appropriate litter box management and hygiene, reduction of environmental stres-sors, including resolution of social conflict in multicat households, proper treatment and restricted access tosoiled areas, pheromone application, and, when indicated, anxiolytic drug therapy.© 2010 Elsevier Inc. All rights reserved.