A Journal of Rhetoric in Society Research Update: Pain Medication and the Figure of the Pain Patient University of Birtish Columbia Present Tense, Vol. 2, Issue 2, 2012. 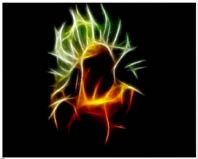 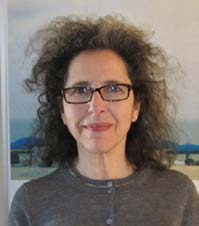 Ashfield, MA: Paris Press, 2002. Print.
Professor Segal teaches rhetorical history and theory and rhetoric of health and medicine at the University of British Columbia. Her recent essays appear in journals such as Written Communication, Journal of Medical Humanities, Journal of Sex Research, and Cephalalgia, and in collections such as Sage Handbook of Rhetorical Studies (Lunsford et al, eds., 2009) and Rhetorical Questions of Health and Medicine (Leach and Dysart-Gale, eds., 2011). In 2011, she was a Visiting Scholar in the Department of Social Studies of Medicine at McGill University.