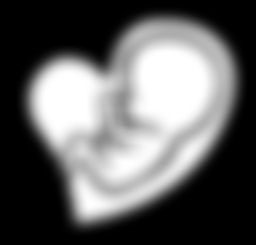 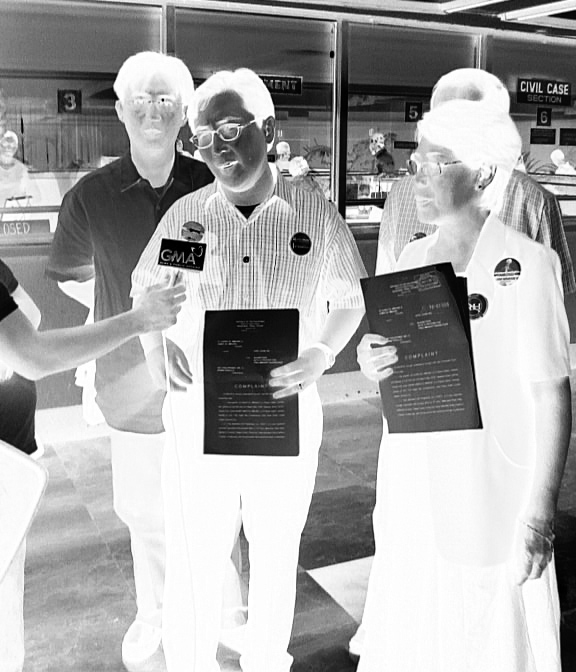 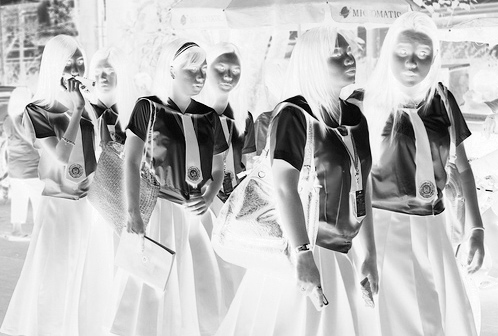 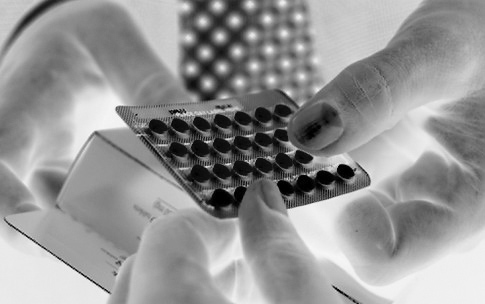 FYI: OFFICIAL PUBLICATION OF PRO-LIFE PHILIPPINES
Prolifers file case against condom ads QUEZON CITY, June 17, 2010--PROLIFERS filed
a motion for intervention against action star Robin
Padilla and DKT Phils. Inc. in Quezon City Regional
Trial Court Branch 96, joining the Ang Kapatiran
Party who had earlier filed a suit to stop the promotion
of condoms.
With 295 signatures, the "not indecent but, in fact, motion was submitted to the educational." court during a scheduled "We came out with the pre-trial of the case, ads to give out information prompting the judge to reset to the public about family another hearing.
planning. In the end, The suit asked that the we want parents to be ads promoting the use of responsible enough so they condoms should be stopped ensure a better future for from running in various our children," Padilla said.
media outlets.
Padilla, a Trust Condoms Pro-life lawyer Jo Aurea endorser, is a co-respondent Imbong submitted the in a case filed last May by complaint for threatening the Ang Kapatiran and the rights of the public Imbong. the actor for a moral and decent "Di lang sa usaping environment by advertising sekswal kundi araw-araw kelangan binibigyan natin On the contrary, Padilla ng proteksyon ang ating ANG KAPATIRAN'S JC Delos Reyes and Atty. Jo Aurea Imbong file the complaint against said the ads endorsing continued on page 2 DKT Philippines and Robin Padilla for promoting condoms.
the use of condoms were DepEd defers sex ed pilot test MANILA, June 22, 2010—"WE PARENTS appreciate the decision. They were enlightened." Pro-life lawyer Jo Aurea Imbong gratefully acknowledged the most recent ruling announced by Education Secretary Mona Valisno to halt the teaching of sex education in public schools until further consultations with Target market. Public students as young as 10 years old
are set to experience DepEd's sex ed.
the Catholic Bishops Conference of the MAYBE its a celebration for its cre- Philippines (CBCP) has been made.
program was also made a day after ators but the Pill's advent 50 years "We decided to hold sex education a 28-page petition was filed in the ago could be one of the best reasons module in abeyance until a final Quezon City Regional Trial Court by why thousands of women who used decision is made on the consulting Imbong and the Ang Kapatiran Party it wish they could turn back time. process," Valisno said.
against Valisno and Undersecretary continued on page 5 The decision to postpone the continued on page 3 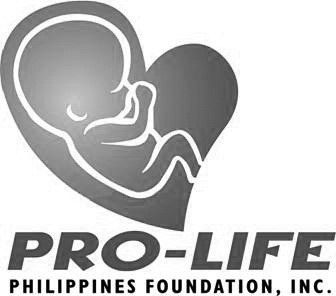 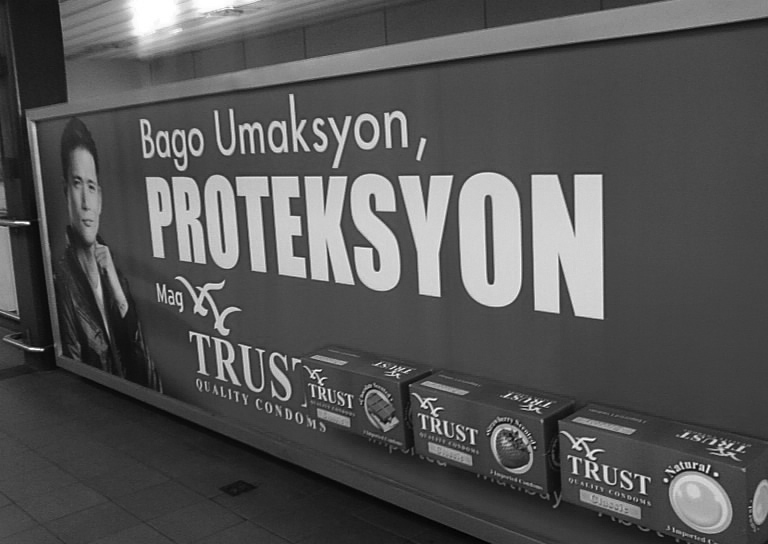 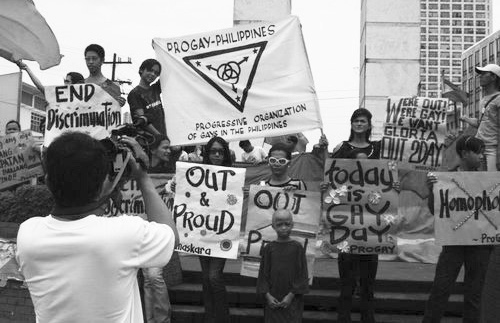 Hong Kong NAME OF THE MEDICINE Human prothrombin complex, powder for injection. DESCRIPTION Prothrombinex®-VF is a sterile freeze-dried powder containing purified human coagulation factors II, IX and X and low levels of factors V and VII. It is prepared from blood collected from voluntary donors. The concentrate is prepared by adsorption of coagulation factors from plasma onto an