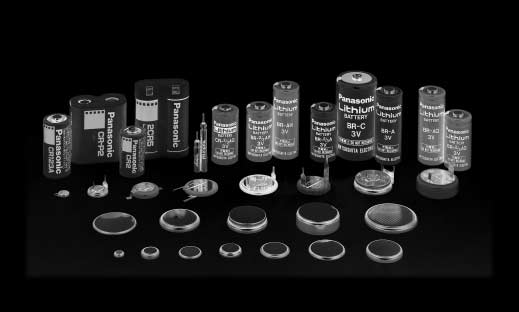 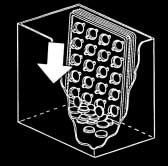 Introduction: NiskayunaCSDMeds is an international mail order option provided through CanaRx for all eligible Employees, Retirees and qualifying Dependents of the Niskayuna Central School District, Niskayuna, New York. For your convenience, a list of eligible medications is located on the back of this page. Copayments: All member copayments have been waived for this program only. NiskayunaCSDMeds Vs. Current local purchase plan