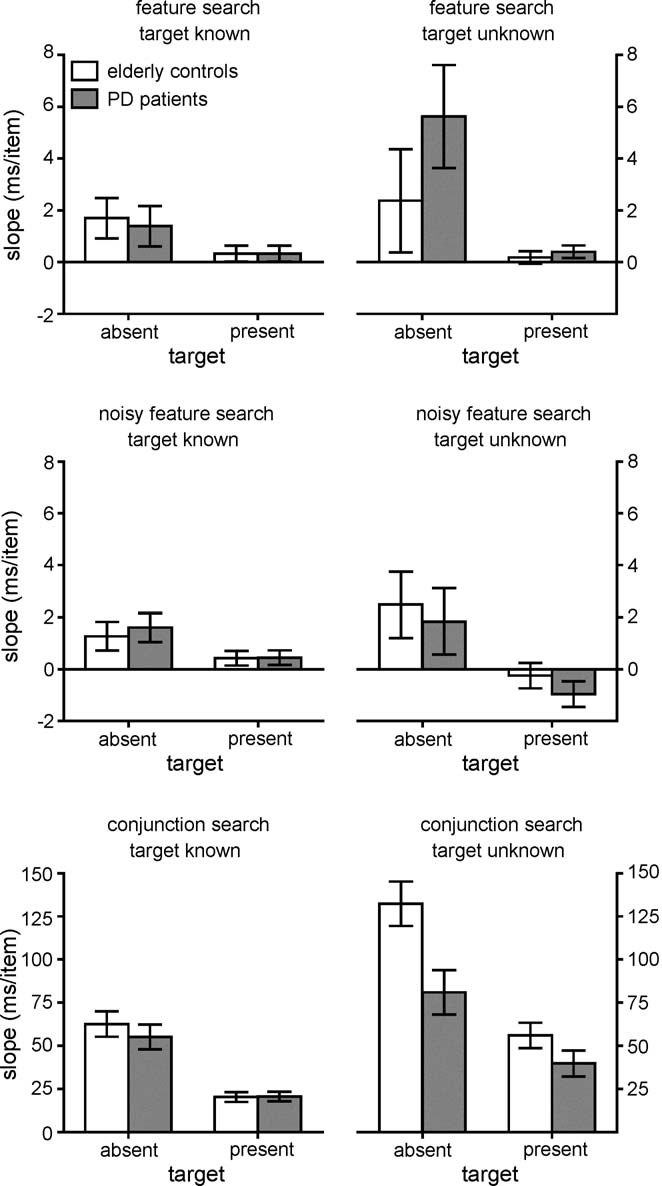 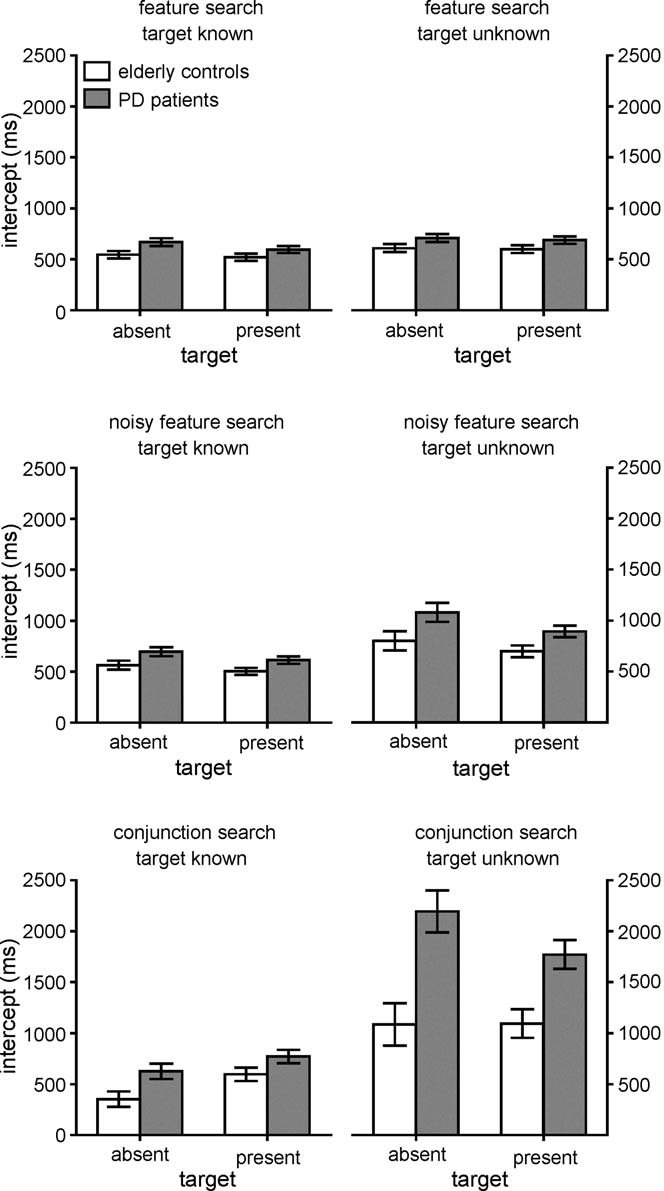 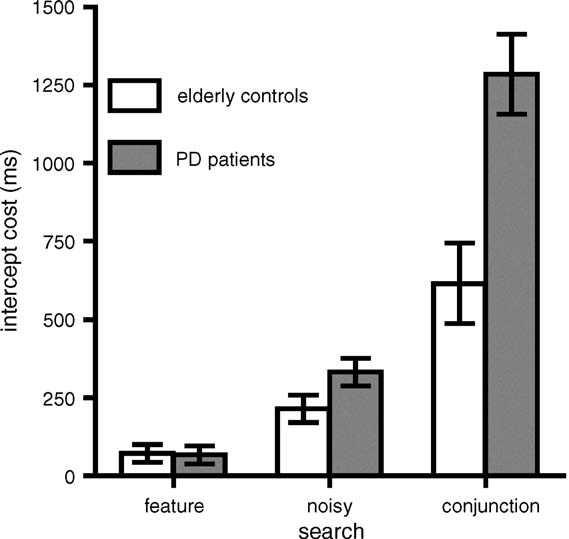 You need your family now more than ever

Level 2 HAPS Building John Hunter Hospital +61 2 4921 4095 [email protected] Myasthenia Gravis Background: Myasthenia gravis (MG) is an acquired autoimmune disorder characterised clinically by weakness of skeletal muscles and fatigability on exertion. The first reported clinical description was in 1672. Pathophysiology: The antibodies in MG are directed toward the acetylcholine receptor (AChR) at the neuromuscular junction (NMJ) of skeletal muscles. The hallmark of MG is muscle weakness that increases during periods of activity and improves after periods of rest. Certain muscles, such as those that control eye and eyelid movement, facial expression, chewing, talking, and swallowing are often, involved in the disorder. The muscles that control breathing and neck and limb movements may also be affected. What causes myasthenia gravis? MG is caused by a defect in the transmission of nerve impulses to muscles. It occurs when normal communication between the nerve and muscle is interrupted at the neuromuscular junction - the place where nerve cells connect with the muscles they control. Normally when impulses travel down the nerve, the nerve endings release a neurotransmitter substance called acetylcholine. Acetylcholine travels through the neuromuscular junction and binds to acetylcholine receptors which are activated and generate a muscle contraction. In MG, antibodies block, alter, or destroy the receptors for acetylcholine at the neuromuscular junction which prevents the muscle contraction from occurring. These antibodies are produced by the body's own immune system. Thus, MG is an autoimmune disease because the immune system - which normally protects the body from foreign organisms - mistakenly attacks itself. Frequency: In the United States MG is uncommon. Estimated annual incidence is 2 per 1,000,000. Mortality/Morbidity: Recent advances in treatment and care of critically ill patients have resulted in marked decrease in the mortality rate. The rate is now 3-4%, with principal risk factors being age older than 40 years, short history of severe disease, and thymoma. Previously, the mortality rate was as high as 30-40%. Sex: The female-to-male ratio is said classically to be 6:4, but as the population has aged, the incidence is now equal in males and females. Age: MG presents at any age. Female incidence peaks around 30 years of age, whereas male incidence peaks at age 60-70. Average age of onset is 28 years in females and 42 years in males. Transient neonatal MG occurs in infants of myasthenic mothers. History: MG is characterized by fluctuating weakness increased by exertion. Weakness increases during the day and improves with rest. Presentation and progression vary.