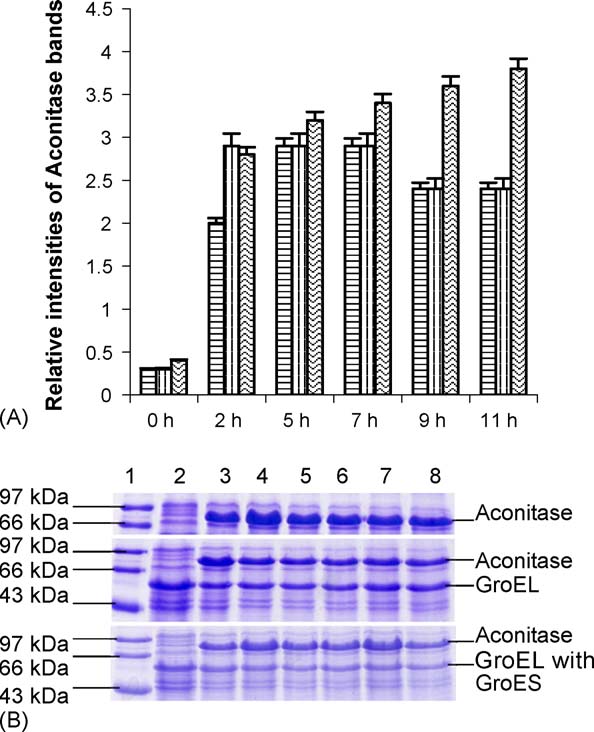 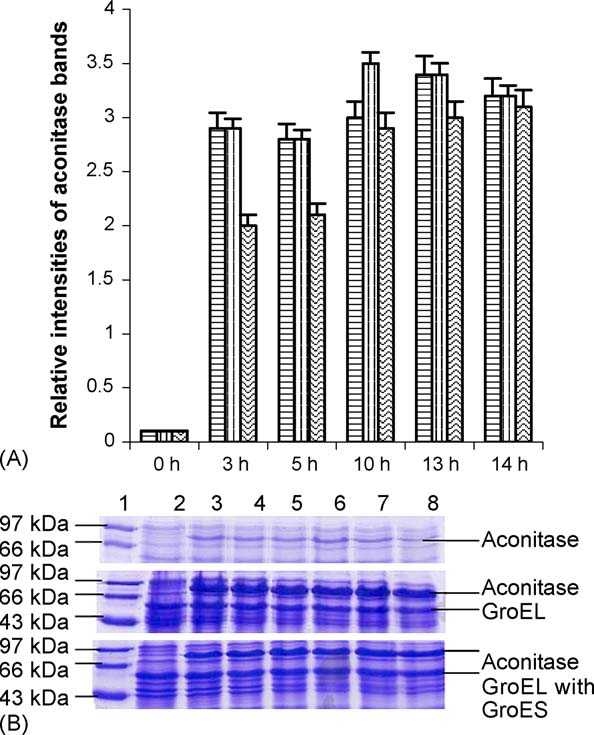 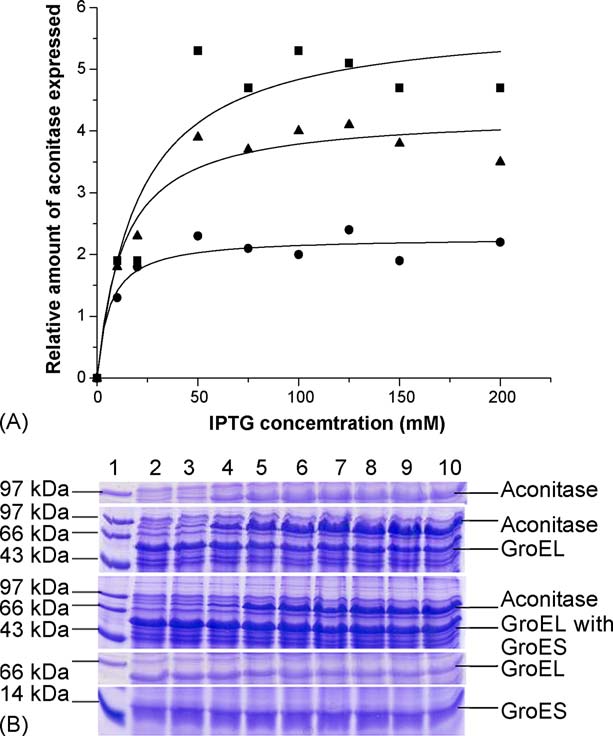 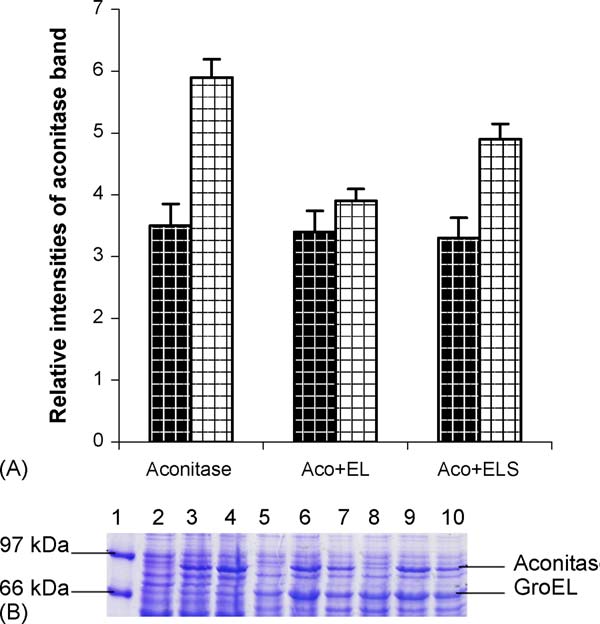 Remove the muzzle and give rule 37(b) teeth: advocating for the imposition of sanctions for rule 26(c) protective order violations in the eleventh circuit

The welfare effects of innovative pharmaceuticals