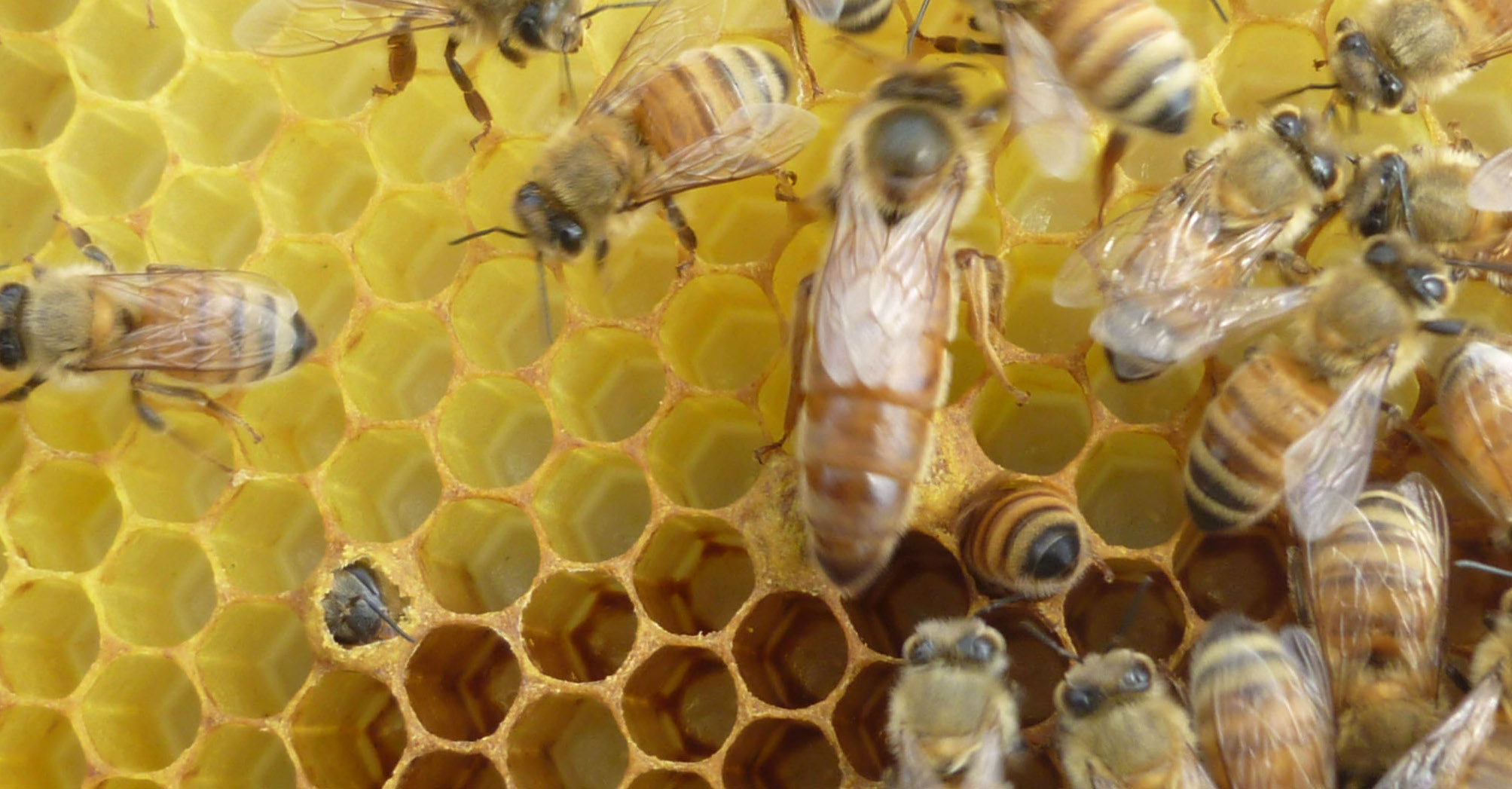 acusBio er Winter 2014
> In this issue <
• Updates for Alliance Group
• Partnering with European
experts could be key to
improving dairy cow fertility
• How can dairy farmers be
green without going red?
Photo source: Christine Moeller Preparing for battle: breeding towards
disease resistance in honey bees
The infestation and reproduction of varroa mites within bee hives is killing bee larvae and increasing adult bees'
susceptibility to diseases. AbacusBio intern, Gertje Petersen supported Betta Bees in their quest to develop
breeding bees that are resistant to varroa.
Varroa mites infest bee hives and use
beekeepers to treat their hives with anti- same type of statistical or mathematical brood cells, where larval bees develop, mite chemicals. Current research revolves approaches that are used in New as incubators to raise their own young. around breeding for resistance to varroa. Zealand for cattle and sheep breeding. They attach to the bee larvae and adult Betta Bees Research is a Dunedin- bees, and suck their hemolymph (insect based company owned by a number of "Great progress has been made using ‘blood'). Apart from killing larvae and beekeepers from around New Zealand. a strict system of progeny testing, with weakening adult bees, this process They have been developing a strain of focus on tolerance to the presence of increases the bee's susceptibility to a bees that detect the mite larvae in the varroa in the hive", said Professor Kaspar number of other diseases. brood cell – the hygienic behaviour.
Bienefeld, Director of the Institute for Bee Health in Berlin, where an effective In order to deal with varroa, some bees Gertje (who hails from Germany) has breeding programme towards mite have developed remarkable strategies, been conducting research, capitalising resistance has already been established.
known as hygienic behaviour, where the on knowledge from around the world worker bees open up infested brood where there have been several attempts Programmes like Betta Bees and the cells and remove mites and dead larvae. to establish populations of honey bees German breeding programme, hold the Some bees also groom other bees, that are resistant to varroa. The baseline key to improving New Zealand bees' detaching and killing the mites in the for ideas is selection for resistance in an resistance to varroa mites – before they existing population or cross-breeding bring colonies to their knees – and preserve the nation's honey supply. Varroa is a relatively recent arrival in with more resistant strains. New Zealand. The feral bee population "Germany is one country where there has virtually disappeared in the face is interesting work going on", Gertje of varroa, resulting in the need for said. The German researchers use the 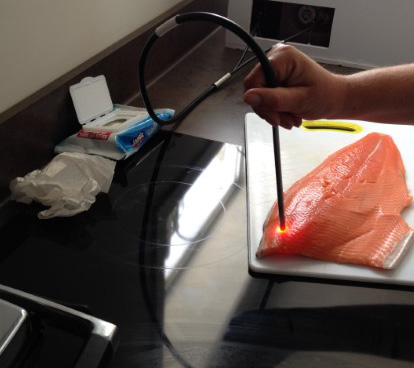 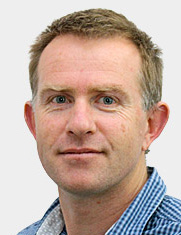 P tnering with European exper
tnering with Eur
ts could be
oving dair
y cow fertility
AbacusBio is working with DairyNZ to improve cow fertility through better genetic selection. AbacusBio consultant
Nicola Dennis travelled to Ireland, France and Switzerland to work on this with fertility and modelling experts.
In New Zealand's seasonal and pasture-
of the breeding worth evaluations (the The AbacusBio team and their based farming systems, most dairy cows genetic ranking system used for dairy collaborators will be building a computer need to calve in early spring. Cows are cattle) and is currently measured as the model, simulating the genetic, farm required to get in-calf during a finite proportion of cows that calve within management and environmental factors mating season to meet their calving the first 42 days of the calving system. that influence cow fertility, in order to deadline for the following spring. The "This is a good start," Nicola explains, tease out better ways to evaluate, and earlier a cow gets back in-calf, the more "but is a bit of a blunt instrument ultimately speed up the rate of genetic productive she is to the farmer.
because the calving rate is influenced improvement in cow fertility. Cow fertility is already an important part by many management decisions and environmental conditions". Dairy diary: Are "cull" cows worthy of
Now that we have the cows into winter mode, it is a good time to reflect on the season past
and plan for the season ahead. Often we make decisions with minimal information during a
busy day. So now that you have a bit of time to ponder, while the cows have a holiday, think
about the question AbacusBio farm consultant Kevin Wilson has posed.
cost benefit analysis on the supplement to fertility. Therefore, autumn and winter (in table below), but also a question of management of your herd will have a whether that supplement would benefit strong influence on seasonal production the business through increasing body and fertility. John Roche of DairyNZ condition score (BCS) of the main herd published that milk yield increases Kevin Wilson for the following season. If it is assumed linearly with increasing calving BCS up to The answer to this is not always we need a margin over feed costs of $2 BCS 5. This would suggest that farmers straightforward and will depend on per cow/day to cover variable costs, and need to focus on improving average BCS pasture cover, supplements on hand, milk declining value of cull cows, then we at dry off to help meet industry target production, milk payment and setting up would need to produce over 1.4kgMS/ BCS at calving. Cows calving at less for the following season. Milk production cow/day before there was a true than BCS 5 will also have an extended response to supplements will depend monetary benefit from feeding silage to postpartum anoestrus period, reduced on how hungry the cow is. In situations culls/empties at $7.00 pay out.
potential number of breeding events, where cows would be underfed if not reduced milk production and increased supplemented (i.e. residuals less than Based on the table below, there can be vet and artificial insemination costs.
1600kgDM/ha), milk solids responses are monetary gain from milking culls/empties consistently 6g to 8g MS/MJ ME fed. With provided you are utilising pasture As indicated, we can make gains from good quality silage, this means you would and supplements offered, and that feeding supplements to cull cows during expect about 75gMS/kg supplement, or milk production is at a sufficient level. the autumn period, provided we do However, there can be significant indirect the basics well and are aware of the benefits from culling these animals early associated cost/benefit, but this should This also raises the debate about when (start of April). Studies from New Zealand not occur at the expense of capturing to ‘offload' empty and cull cows; are we and overseas consistently show that BCS the full indirect benefits for the following better to milk them to the end or use has an important role in influencing cow that feed to set up cows for the following reproduction, with BCS at calving being season? This question is not simply a the most important BCS measure relating kg Silage
Supplement
Supplement
Margin with
Production
cost per cow/
no Lwt gain/
MJME eaten
Margin from feeding silage to cull cows gaining zero lwt/day at $7.00 pay out (based on 11 MJME/kg DM silage costing 38c/kgDM and 80% utilisation) 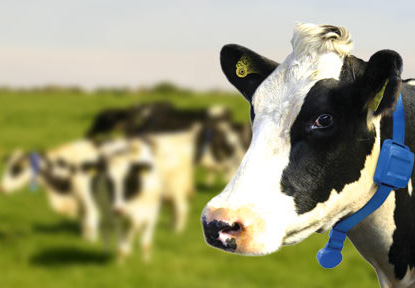 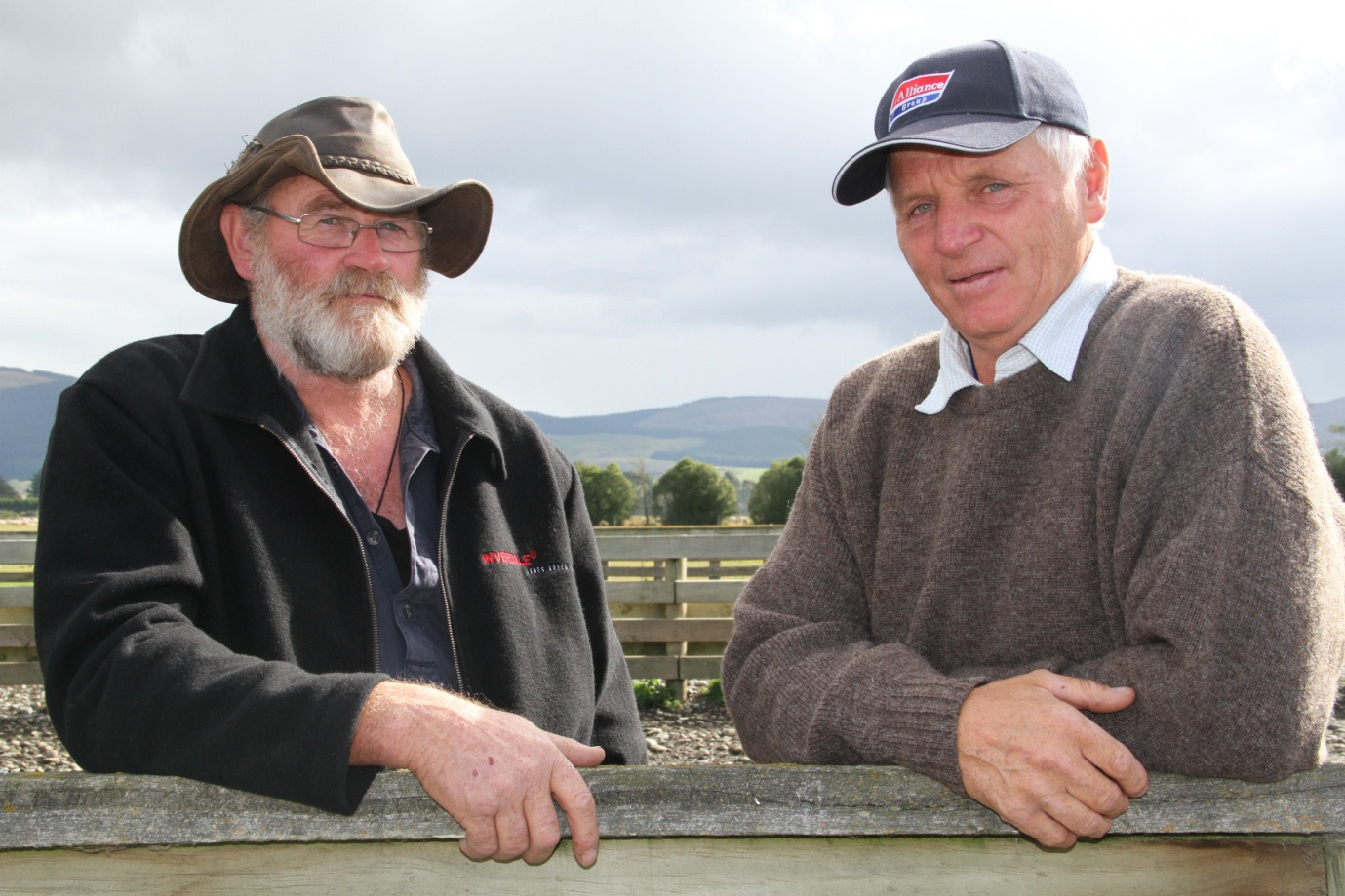 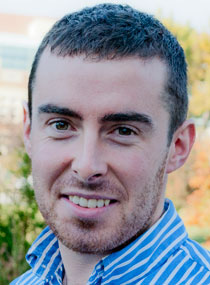