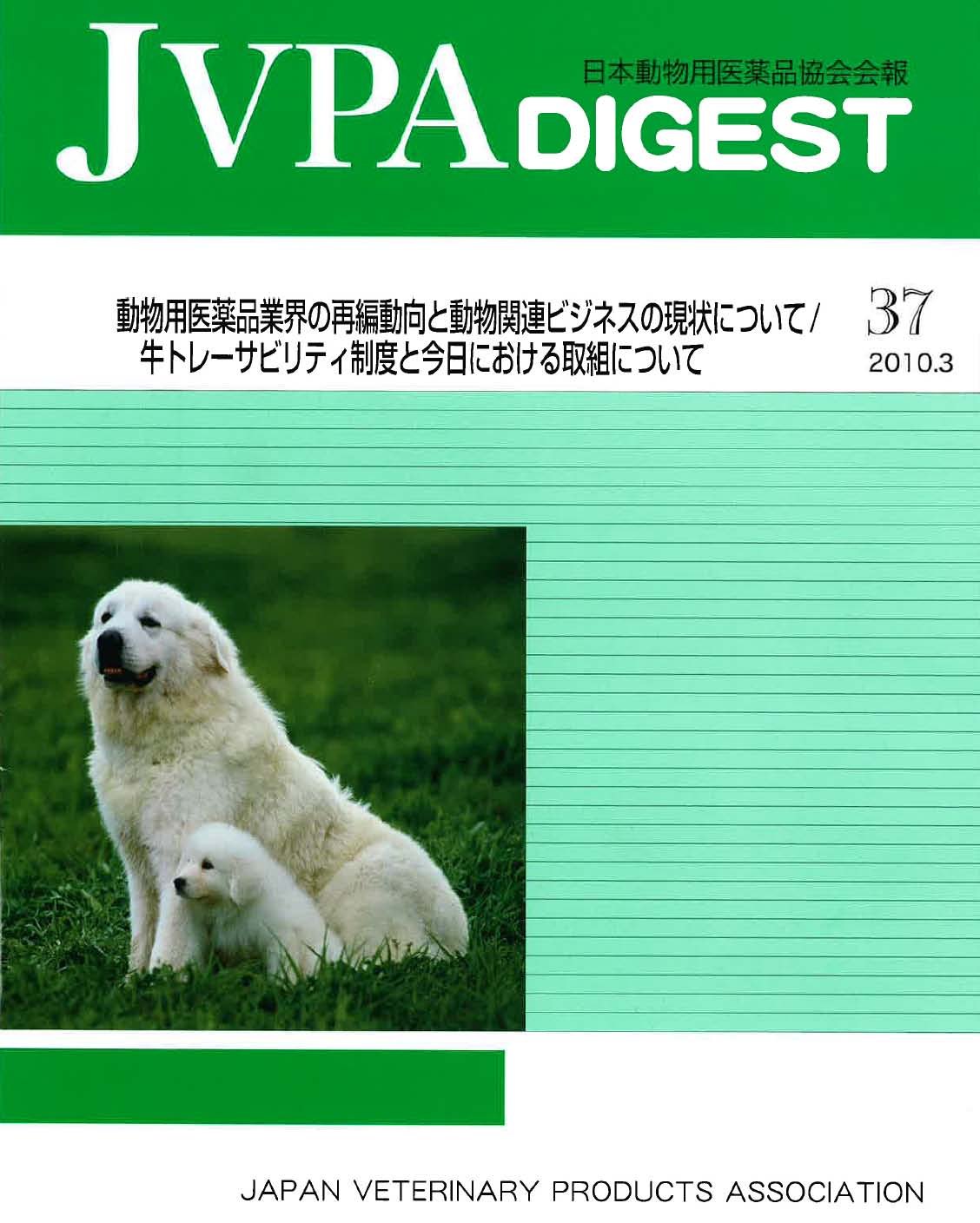 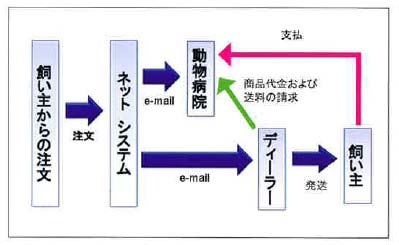 with the credit cart. What is worth specially mentioning is that all the products are sold at the price prescribed (fixed price) by the animal hospitals and some pet owners have already make regular purchase such as monthly. Also, it is characteristic of this business that many people order heavy food such as 8kg and 14kg. As our partner animal health dealers respond to the order without fail, we have received the orders from our regular pet owners from the first day of the opening of the store and experienced no trouble so far with smooth processing from the order to the shipment. I sincerely wish that this system to be adopted by animal health dealers throughout the nation and to become the social infrastructure to cover the country. This means, that if it is achieved, it is expected that the animal hospitals throughout the nation can open its own online stores and operate it as a form of the order targeted to their customers. In that case, I intend to contribute a part of the system fee and system use fee paid to us to the facilities and NPO which are involved in animal protection for the social contribution. Invoice for product Figure 4 Scheme of AHRMS DSTM Please understand in advance that as the theme on which I was asked to write includes the ongoing circumstance, some of it may not reflect the fact when the JVPA Digest of this manuscript is published. Also, please acknowledge that in order to explain the situation in accordance with the theme, I could not use the alias for various companies and was forced to use the actual names. In order to include the accurate and latest information as much as possible, I made efforts to conduct the overseas research and collect the information with the Bureau of Secretariat waiting for the finish of the manuscript as late as possible. It will be my great honor if this manuscript is of some reference to your business. Feel free to send any opinion or comment to me if you have any comment ([email protected]). As a conclusion, I would like to express sincere gratitude to the Japan Veterinary Products Association, which offered me the opportunity to write this overview. Reference: