The White Horse Press Brown, Karen. "Poisonous Plants, Pastoral Knowledge and Perceptions of Environmental Change in South Africa, c. 1880–1940." Environment and History 13, no. 3 (Aug, 2007): 307–32. http://www.environmentandsociety.org/node/3303. All rights reserved. The White Horse Press 2007. Except for the quotation of short passages for the purpose of criticism or review, no part of this article may be reprinted or reproduced or utilised in any form or by any electronic, mechanical or other means, including photocopying or recording, or in any information storage or retrieval system, without permission from the publishers. For further information please see http://www.whpress.co.uk. Poisonous Plants, Pastoral Knowledge and Perceptions of Environmental Change in South Africa, c. 1880– Wellcome Unit for the History of Medicine University of Oxford 45–47 Banbury Road, Oxford OX2 6PE, UK Email: [email protected]1 By the 1920s more livestock in South Africa died from plant poisonings (toxi- coses) than from contagious and infectious diseases. This was important because livestock made such a significant contribution to the South African economy. By the mid-nineteenth century the Cape Colony had emerged as one of the worldʼs largest exporters of animal fibres, whilst the country as a whole sought to increase milk and beef production during the twentieth century in response to growing industrialisation and urbanisation. African and settler farmers were already familiar with many varieties of noxious flora and local knowledge made an important contribution to veterinary studies, which began around 1890, into plant poisonings and their role in the changing nature of the veld. Long held assumptions that the grasslands were being degrading through overstocking received additional veterinary input as toxicologists added the rapid propagation of poisonous flora to the list of indicators of veld deterioration. This brought researchers into ecological debates about the transformation of the grasslands and challenged the state, scientists and stockowners to find new ways of man- aging pastoral farms. The paper discusses the expansion of toxicological and ecological knowledge about the grasslands of South Africa and explores some of the measures put forward to encourage more sustainable animal husbandry.
South Africa, livestock, plant poisonings, veterinary science, overstocking, degradation, environmental change.
Environment and History 13 (2007): 307–32. DOI: 10.3197/096734007X228291
2007 The White Horse Press 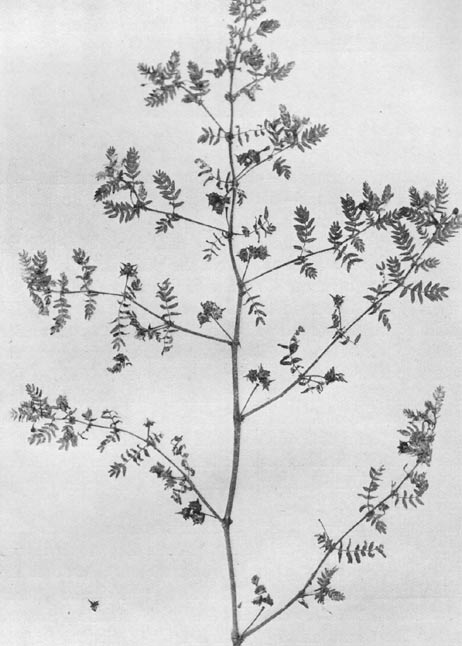 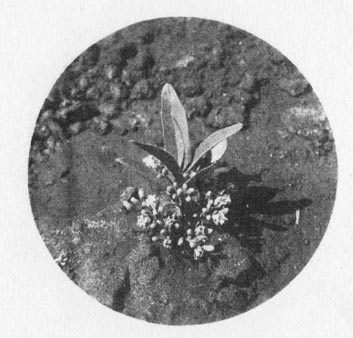 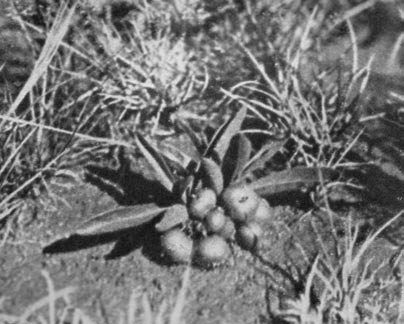 FIGURE 3. Gifblaar FIGURE 2. Cotyledon ven- tricosa, a cause of krimp- siekte in goats.
FIGURE 4. Gousiektebossie he was the only African trained veterinarian employed by a South African gov- ernment for the period this paper covers, as intensifying racism and political segregation resulted in the exclusion of blacks from this profession. Despite growing discrimination, African observations nonetheless remained important for discovering a number of dangerous plants. In the Transvaal bushveld two dangerous species were gifblaar (poison[ous] leaf; Dichapetalum cymosum) and the gousiektebossie (quick sickness bush; Vangueria [now Pachystigma] pygmaeum). Gifblaar was one of South Africaʼs most lethal plants. Less than 1 oz of gifblaar would incapacitate the heart and kill a sheep within a few hours; 3oz would kill a cow. The British botanist, Joseph Burtt Davy, who worked in the Transvaal, identified this plant as toxic in 1903 and commented on how Environment and History 13.3 Environment and History 13.3 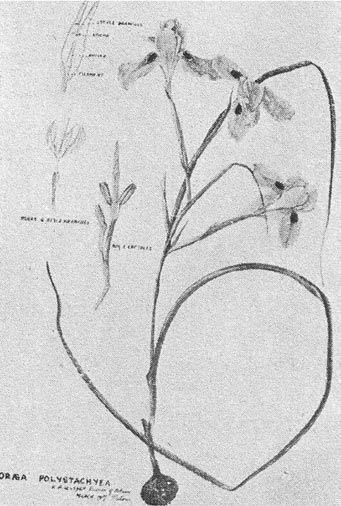 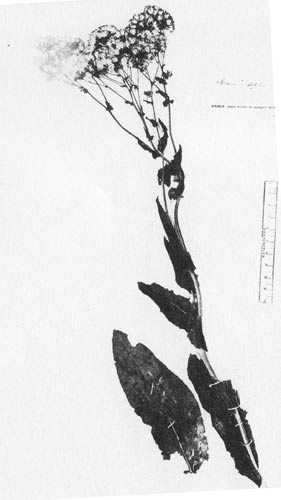