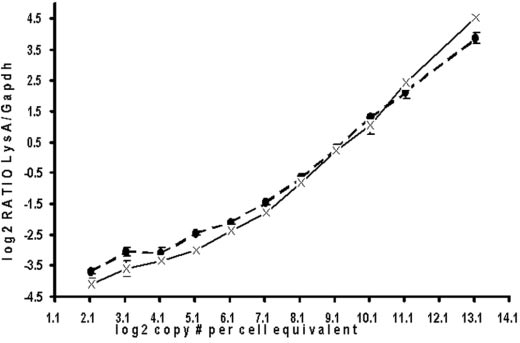 Are the adverse effects of glitazones linked to induced testosterone deficiency?