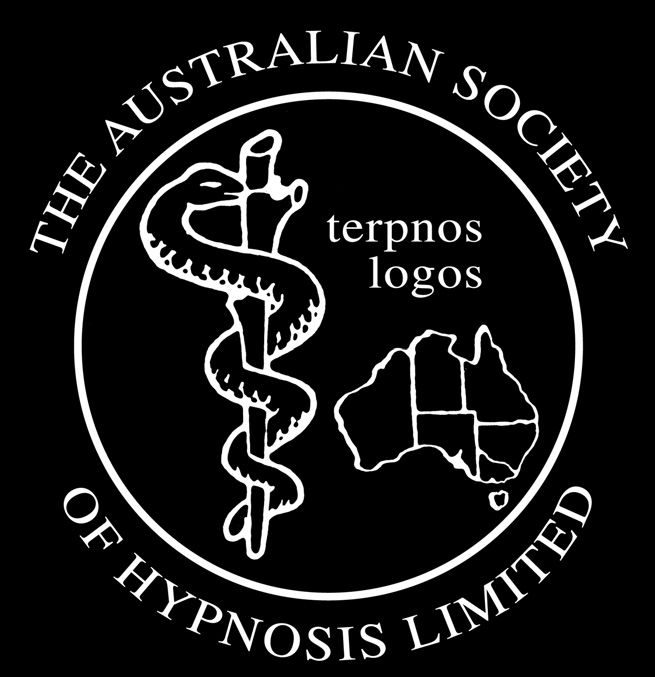 CBT and Hypnosis Treat Smoking 211 treatment expectancy) item of the PCI-HAP were categorized as 1 to 3 being low expectancy, 4 to 7 being moderate expectancy, and 8 to 10 being high expectancy. Scores on the MSPSS were categorized as low, moderate or high according to where they fell in the range of possible scores between the lowest of 12 and the highest of 84, with scores ranging from 12 to 36 being categorized as low social support, scores from 37 to 60 as moderate social support, and scores from 61 to 84 as high social support. Scores on the FTND were categorized as suggested by Heatherton et al. (1991), as 0–2 indicating very low dependence, 3–4 indicating low dependence, 5 indicating medium dependence, 6–7 indicating high dependence, and 8–10 indicating very high dependence. Scores on the three dimensions of depression anxiety and stress of the DASS were grouped as normal, mild, moderate, severe, and extremely severe according to standard published cut-offs relevant to population norms (Lovibond & Lovibond, 1995). Participant 1 rated in the mild range for hypnotizability, the moderate range for hypnotic treatment expectancy, the high range for level of social support, the moderate range for nicotine dependence, and the normal ranges for depression, anxiety and stress. He significantly reduced his cigarette consumption from a baseline mean of 13.14 cigarettes per day to a treatment mean of 9.45 (r = -.52, p = .01). Visual inspection of participant 1's cigarette consumption over time shows a general reduction in the treatment phase, with two episodes of heavy cigarette consumption. Participant 1's cigarette consumption over the baseline and treatment phases is presented in Figure 1. Figure 1: Participant 1: Consumption of Cigarettes per Day Over Baseline and
Intervention Phases

214 Hely, Jamieson, and Dunstan Participants 5, 6, 7 and 10 failed to complete the study. All four rated in the high range for social support, and the normal ranges for depression, and normal to mild ranges for anxiety and stress. Their hypnotizability scores were all in the mild to moderate ranges. Their hypnotic treatment expectancy ranged from low to high. Their nicotine dependence ratings varied from the very low to the high categories. Participant 8 rated in the moderate range for hypnotizability, the low range for hypnotic treatment expectancy, the high range for social support, the low range for nicotine dependence, and the normal ranges for depression, anxiety and stress. He did not significantly reduce his cigarette consumption (r= -.08, p = .51) from a baseline mean of 9.43 to a treatment mean of 8.84. Participant 8 reported low motivation in regard to quitting smoking, with external pressure to quit cited as the major reason he had participated in the study. Also of note is his expectancy regarding the utility of hypnosis on the PCI-HAP being self-rated at one 1 of 10. Visual inspection of participant 8's data shows no discernable pattern of change between baseline or intervention phases. Participant 8's cigarette consumption over the baseline and treatment phases is presented in Figure 5.
Figure 5: Participant 8: Consumption of Cigarettes per Day Over Baseline and
Intervention Phases
Participant 9 rated in the high range for hypnotic susceptibility, the moderate range for hypnotic treatment expectancy, the moderate range for social support, the high range for nicotine dependence, and the severe ranges for anxiety, depression and stress. She significantly reduced her cigarette consumption from a baseline mean of 7.57 per day to a treatment mean of

Breast Cancer, Cancer and Surgery The Condition: Tumors in the breasts are not uncommon, especially after age 30. Tumors may be cancerous (malignant) or non-cancerous (benign). Approximately one in nine women will develop breast cancer. Early detection can be made with regular, manual self-examinations of the breasts, but not all tumors can be