Small Intestinal Bacterial Overgrowth Irritable Bowel Syndrome and "Gas": Bloating, Distention, and Flatulence Adapted and expanded from the book and including the latest science-based research on diagnosis and treatment Draft 2 (February 27 , 2014) This educational offering is provided to inform patients and facilitate a shared and participatory patient-doctor relationship. It is not intended as a medical manual. The information provided is designed to assist the reader in making informed decisions regarding health. It cannot serve as a substitute for consultation with a medical doctor. The author recommends that you be aware of your condition and seek competent medical help before you begin any health program, including making dietary changes and undertaking an exercise plan. This educational offering discusses the latest science and research-based understanding of SIBO diagnosis and treatment. It is based upon the pioneering research and practice of gastroenterologist, Mark Pimentel, MD, Director GI Motility Program, Cedars-Sinai Medical Center in Los Angeles, California. It is also based upon information presented at a SIBO Symposium held January 18-19, 2014 in Portland, Oregon ). While the symposium featured Dr Pimentel, additional SIBO expert presenters included gastroenterologist, Leonard Weinstock, MD, Associate Professor of Clinical Medicine, Washington University in St. Louis and President, Specialists in Gastroenterology ) and naturopathic doctors Steven Sandberg-Lewis and Allison Siebecker of the SIBO Center for Digestive Health at the National College of Natural Medicine in Portland, Oregon What is IBS?
The symptoms of IBS are abdominal pain or discomfort associated with bowel
dysfunction (diarrhea, constipation, or both). There are two main subtypes of IBS:
diarrhea predominant (IBS-D) and constipation predominant (IBS-C). However, many patients
with IBS have variable bowel function and stool consistency and cannot be clearly classified as
either IBS-D or IBS-C. This subtype is IBS-M (mixed). Many people develop IBS following acute
food poisoning (infectious gastroenteritis). This is post-infectious IBS (IBS-PI).
As explained in the ebook from which this educational offering is adapted , IBS is a complex "functional" disease of how the body works (dysfunction) involving the GI tract (GUT), the mind/brain (HEAD), and their interactions (the CONNECT). IBS is the most common functional GI disorder, or FGID . Other FGIDs commonly occur with IBS, including heartburn and upper abdominal pain that do not respond to strong acid reducing medication. Medical tests (blood tests, x-rays, scans, and colonoscopy) usually do not show the dysfunction of IBS and other FGIDs. Is "gas" an IBS symptom?
Most patients with IBS have associated "gas" symptoms. Gas symptoms
• Abdominal bloating • Abdominal distention (actual enlargement of the belly, especially after eating and often progressively worse as the day progresses) • Flatulence (farting), which can be smelly (malodorous)
Can IBS and SIBO occur together?
Most patients with IBS and "gas" also have SIBO (small intestinal bacterial
overgrowth), or IBS/SIBO, which may be contributing to symptoms, diagnosed
with a breath test, and treated. SIBO is caused by a disease or disorder, the most common
of which is IBS.
What is SIBO?
SIBO refers to alterations in types, numbers, and/or location of the many
different bacteria that live in the small intestine. Bacteria are found throughout the
GUT, and the new term for this resident population is "microbiome." The microbiome plays an
important role in both digestive as well as overall health.
Normally, the upper small intestine (duodenum) contains no bacteria. Bacteria increasingly populate the small intestine below the duodenum (jejunum), but the numbers of bacteria in the lower small intestine (ileum) are still much lower than within the colon. The colon is normally loaded with bacteria, which make up one-half of the volume of stool. The main source of food for bacteria in the small intestine is carbohydrate, which worsens and perpetuates SIBO. The bacteria ferment carbohydrates, which releases gas (hydrogen, methane, and hydrogen sulfide). SIBO can result in GUT inflammation and damage. When the GUT is abnormally sensitive and motility or peristaltic function is disturbed as it is in IBS and "gas," SIBO can cause or contribute to pain and symptoms.
Patients are increasingly interested in SIBO. Many self-medicate with over-the-counter probiotics, herbals, and botanicals. Many consult with alternative health practitioners, particularly if they cannot find a physician knowledgeable about SIBO. Many physicians consider SIBO and recommend that the patient take a probiotic and/or treat with antibiotic without basing management upon the latest science and research.
New understanding of SIBO is a bridge between allopathic and naturopathic
medicine, which informs and empowers both patients and caregivers:
• The definition of SIBO has been refined. • SIBO is associated with many diseases of the GUT.
• The most common disease associated with SIBO is IBS (IBS/SIBO).
• Testing for SIBO has been validated (hydrogen breath testing). • Allopathic treatment methods for SIBO have been developed. • Naturopathic therapy of SIBO may be helpful.
Why does IBS/SIBO occur?
Dysfunction of the migrating motor complex (MMC) in the small intestine is
responsible (Figure 1). 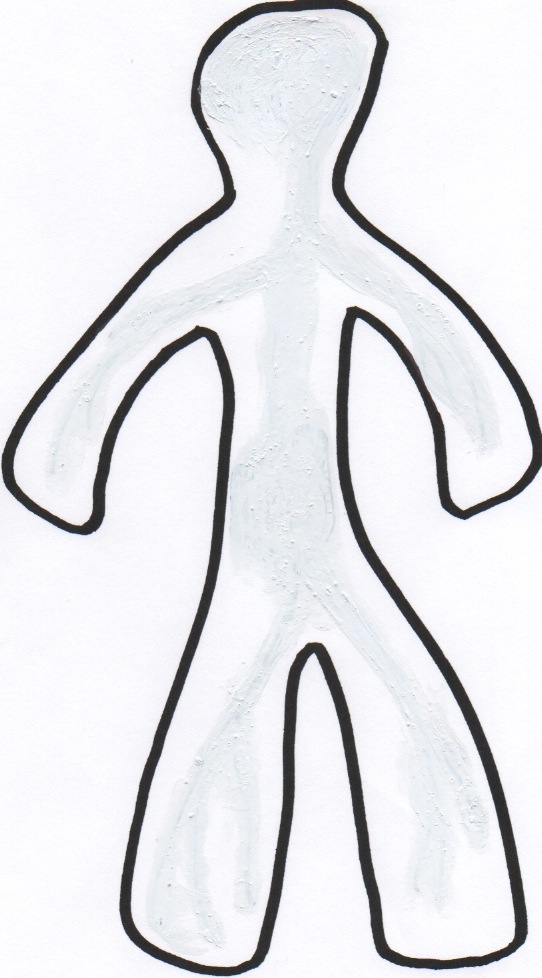 The migrating motor complex (MMC) of the small intestine is like a broom and "housekeeper of
the GUT." It cleans the small intestine during fasting, sweeping the intestinal contents (including
bacteria) into the colon about every 90 minutes during fasting. Dysfunction of the MMC occurs in
most patients with IBS, especially if abdominal bloating and distention are associated symptoms.
The MMC is deactivated by eating, stress, opioid therapy, and certain GUT infections. As a result
of dysfunction of the MMC, SIBO occurs with bacterial fermentation of carbohydrate.