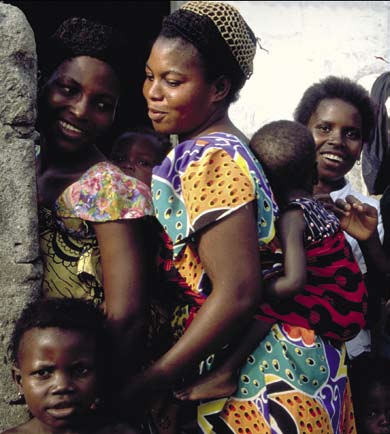 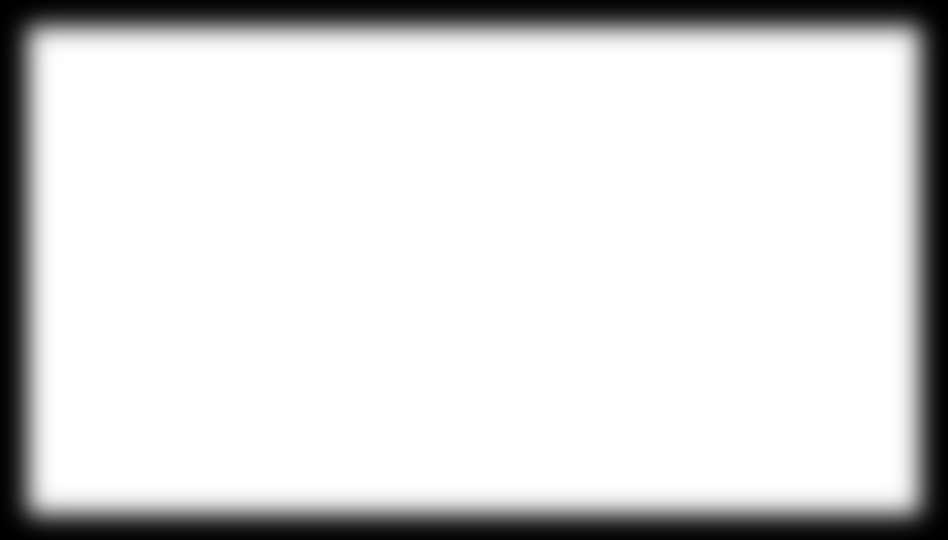 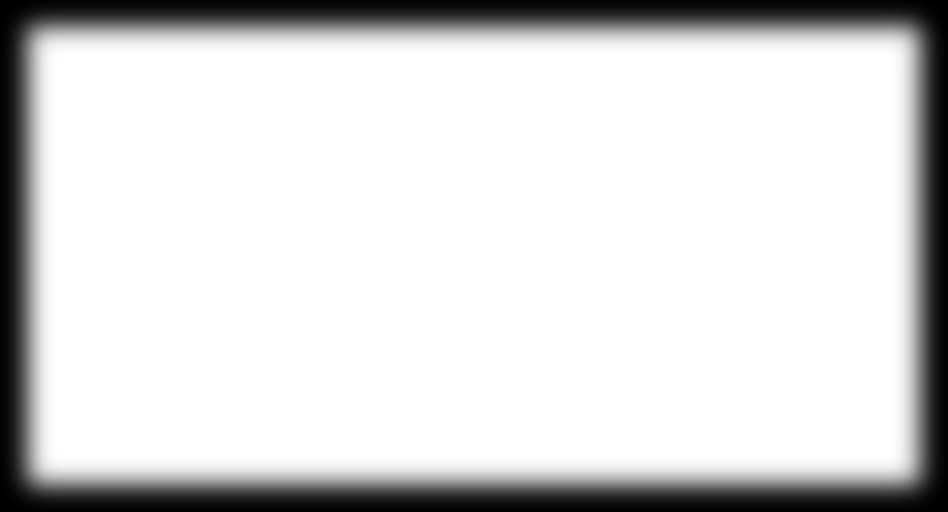 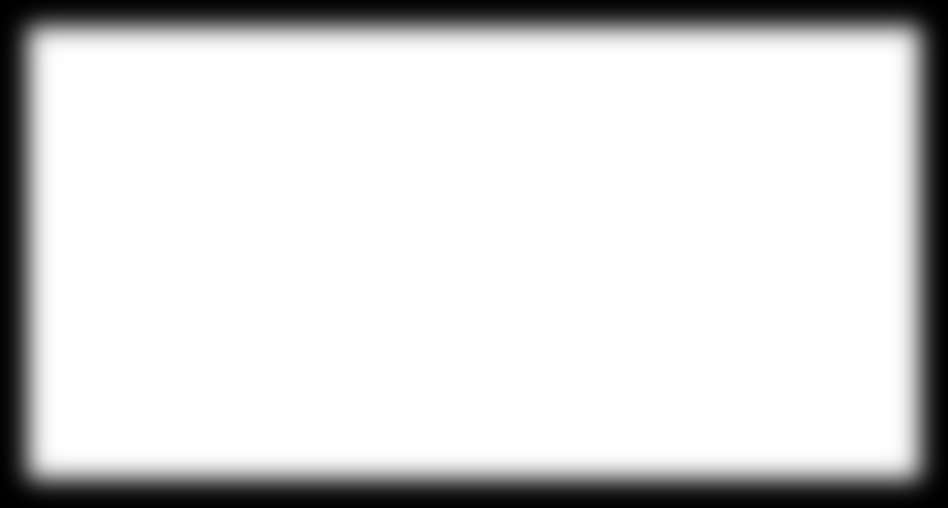 Ethical considerations in biomedical HIV prevention trials Guidance Point 3:
Capacity Building
Development partners and relevant international organisations should collaborate with and support countries in strategies to enhance capacity so that countries and communities in which trials are being considered can practice meaningful self-determination in decisions about the scientific and ethical conduct of biomedical HIV prevention trials and can function as equal partners with trial sponsors, local and external researchers, and others in a collaborative process. Countries and communities who choose to participate in biomedical HIV prevention trials have the right, and the responsibility, to make decisions regarding the nature of their participation. Yet disparities in economic wealth, scientific experience, and technical capacity among countries and communities have raised concern about possible exploitation of participant countries and communities. The develop-ment and testing of biomedical HIV preventive interventions requires international cooperative research, which should transcend, in an ethical manner, such disparities. Real or perceived disparities should be resolved in a way that ensures equality in decision-making and action. The desired relationship is one of equals, whose common aim is to develop a long-term partnership through South-South as well as North-South collaboration that sustains site research capacity. Factors that affect perceptions of disparity in power between sponsors and the countries and communities in which research takes place may include, but are not limited to, the following: level of the proposed community's economic capacity and social community/cultural experience with and/or understanding of scientific research and of their responsibilities; UNAIDS / WHO guidance document research staff experience with and/or understanding of the local political awareness of the importance and process of biomed- ical HIV prevention trials; local infrastructure, personnel, and technical capacity for providing comprehensive HIV health care and treatment options; ability of individuals in the community to freely provide informed consent, in light of cultural norms, socio-economic status, gender, and other social factors (see Guidance Points 16 and 17);
level of experience and capacity for conducting ethical and scien- tific review (see Guidance Point 4); and
local infrastructure, personnel, and laboratory and technical capacity for conducting the proposed research.
Strategies to overcome these disparities and empower communities characterisation of the local epidemic through prevalence/ incidence studies and behavioural assessments scientific exchange, and knowledge and skills transfer, between sponsors, researchers, communities and their counterparts, and the countries in which the research takes place, including in the field of social science; capacity-building programmes in the science and ethics of biomedical HIV prevention research by relevant scientific insti- tutions and local and international organisations; support to develop national and local ethical review capacity (see Guidance Point 4);
support to communities from which participants are drawn regarding information, education, and consensus-building in biomedical HIV prevention trials; early involvement of communities in the design and implementa- tion of HIV prevention product development plans and protocols (see Guidance Point 2); and
development of laboratory capacity that can support health care provision as well as research.
In the coming years, there will be increasing demands on clinical sites so that national governments, sponsors, and researchers should think 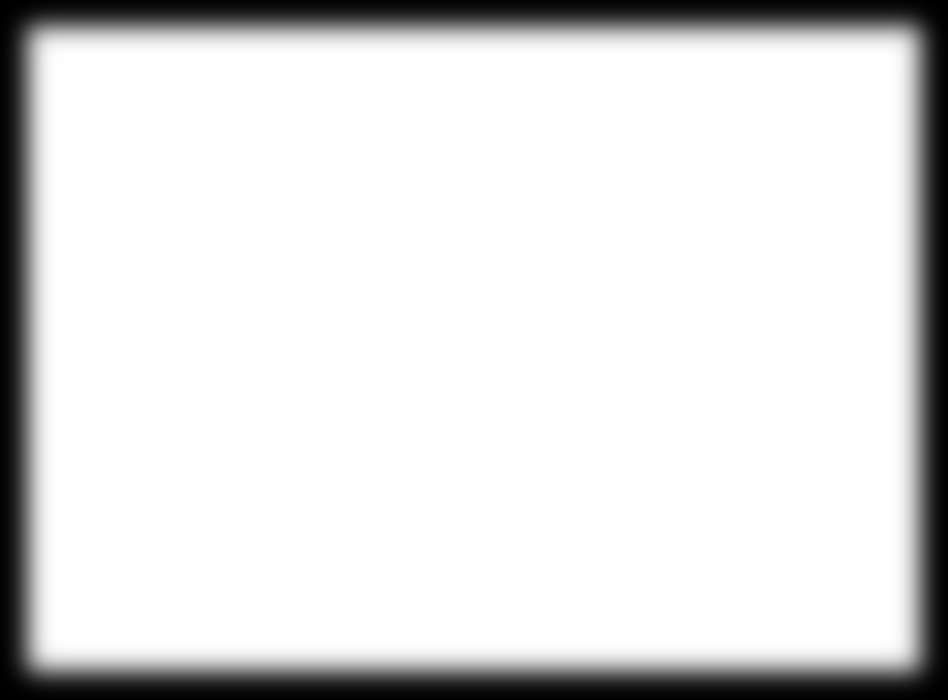 Synthesis and characterization of [3h]-sn56, a novel radioligand for the σ1 receptor

Submission to the Inquiry into drug and alcohol treatment March 2013 Contact for this submission: Ian Jackson State Director, NSW Email P: (02) 9641 5009 Mission Australia Mission Australia is a large national not-for-profit organisation that has been transforming the lives of Australians in need for more than 150 years. Our vision is to see a fairer Australia by eliminating disadvantage for vulnerable Australians. In 2011-12 our 326 Community Services (including our Early Learning Services) assisted 110,389 individuals and 5,732 families. MA Housing also grew its housing management portfolio to 1,418 dwellings in the same year, substantially increasing the number of people we have been able to support into stable accommodation. Our Employment Solutions also offered ten programs that helped 165,000 individuals and assisted 15,850 people move into sustainable employment1. In NSW/ACT