Representation of the DRD4 gene and the alleles found in the DRD4 exon III VNTR
polymorphism. Each allele is named after the number of repetitions of a 48bp sequence present
in that allele, i.e. the 4-repeat allele has 4 repetitions of the 48bp sequence. Percentages represent
frequency of the alleles in Caucasian population. (Reproduced with permission from: Ding et al.,
PNAS January 8, 2002 vol. 99 (1): 309-314) 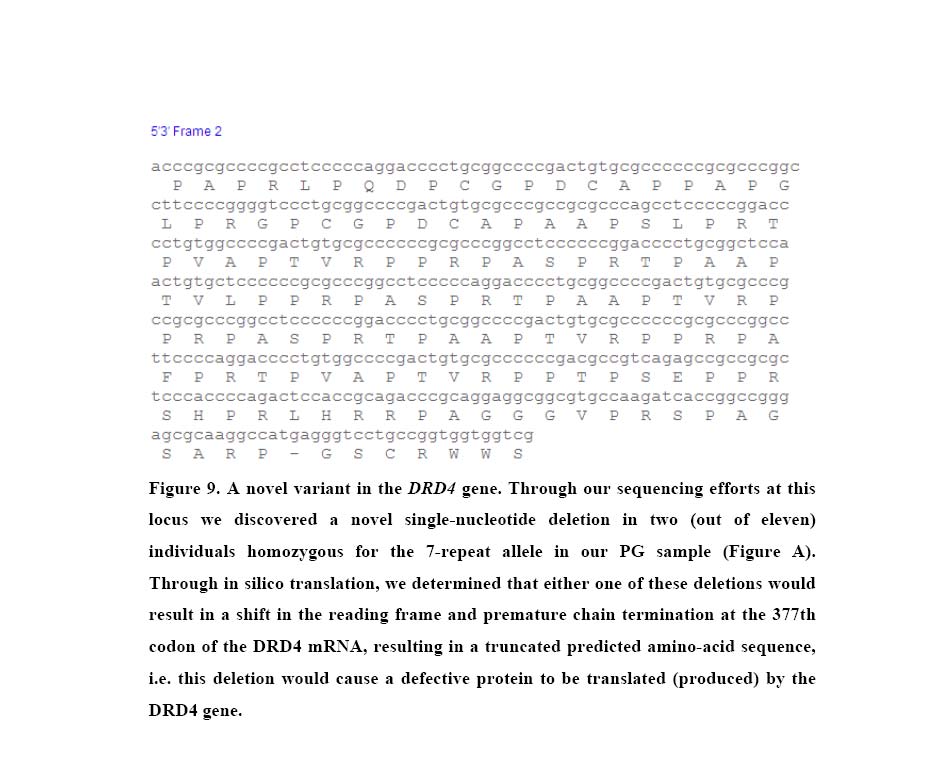 Figure 9: Screenshot of the deletion on DRD4 exon III from one subject in our sample