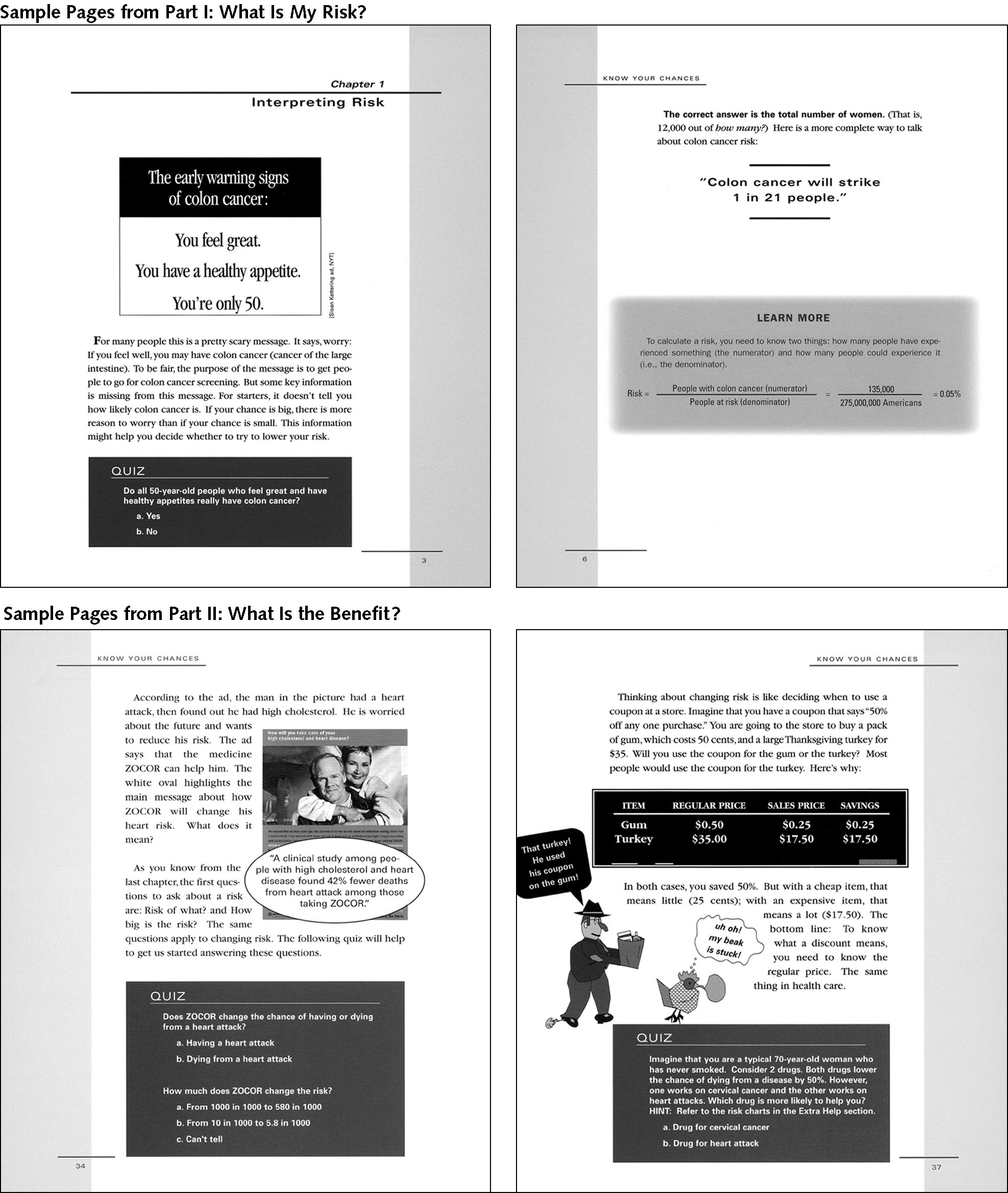 The Medical Letter On Drugs and Therapeutics Published by The Medical Letter, Inc. • 1000 Main Street, New Rochelle, N.Y. 10801 • A Nonprofit Publication DRUGS FOR PARASITIC INFECTIONS Parasitic infections are found throughout the world. With increasing travel, immigration, use of immunosuppressive drugs and the spread of AIDS, physicians anywhere may see in-