Chemistry and applications of nanocrystalline cellulose and its derivatives: a nanotechnology perspective

Chemistry and Applications of Nanocrystalline
Cellulose and its Derivatives: a
B. L. Peng,1,2 N. Dhar,1 H. L. Liu2 and K. C. Tam1* 1. Department of Chemical Engineering, Waterloo Institute for Nanotechnology, University of Waterloo, 200 University Avenue West, Waterloo, ON, Canada N2L 3G1 2. State Key Laboratory of Chemical Engineering and Department of Chemistry, East China University of Science and Technology, Shanghai 200237, P.R. China Nanocrystalline cellulose (NCC) is an emerging renewable nanomaterial that holds promise in many different applications, such as in personalcare, chemicals, foods, pharmaceuticals, etc. By appropriate modiﬁcation of NCC, various functional nanomaterials with outstanding properties,or signiﬁcantly improved physical, chemical, biological, as well as electronic properties can be developed. The nanoparticles are stabilised inaqueous suspension by negative charges on the surface, which are produced during the acid hydrolysis process. NCC suspensions can form achiral nematic ordered phase beyond a critical concentration, i.e. NCC suspensions transform from an isotropic to an anisotropic chiral nematicliquid crystalline phase. Due to its nanoscale dimension and intrinsic physicochemical properties, NCC is a promising renewable biomaterial thatcan be used as a reinforcing component in high performance nanocomposites. Many new nanocomposite materials with attractive properties wereobtained by the physical incorporation of NCC into a natural or synthetic polymeric matrix. Simple chemical modiﬁcation on NCC surface canimprove its dispersability in different solvents and expand its utilisation in nano-related applications, such as drug delivery, protein immobilisation,and inorganic reaction template. This review paper provides an overview on this emerging nanomaterial, focusing on the surface modiﬁcation,properties and applications of NCC.
Keywords: nanocrystalline cellulose, chemical modiﬁcation, applications
materials. Compared to cellulose ﬁbres, NCC possesses manyadvantages, such as nanoscale dimension, high speciﬁc strength which is renewable, biodegradable, as well as non-toxic.
These amazing physicochemical properties and wide application It is a carbohydrate polymer made up of repeating ˇ-D- prospects have attracted signiﬁcant interest from both research glucopyranose units and consists of three hydroxyl groups per scientists and industrialists. Gray and co-workers have conducted anhydroglucose unit (AGU) giving the cellulose molecule a high extensive research on NCC, and they have made important contri- degree of functionality. The knowledge of the molecular structure butions to the understanding of NCC. A recent review on NCC was of cellulose is of prime importance as it explains the characteristic reported by Habibi et al. (2010a), where the chemical structure, properties of cellulose, such as hydrophilicity, chirality, biodegrad- composition and their relationship to the optical and mechanical ability and high functionality. As a renewable material, cellulose properties of NCC were discussed. At present, nanoscience and and its derivatives have been widely studied, focusing on theirbiological, chemical, as well as mechanical properties. The mate-rials based on cellulose and its derivatives have been used for ∗Author to whom correspondence may be addressed. more than 150 years in a wide variety of applications, such as E-mail address: [email protected] food, paper production, biomaterials and pharmaceuticals (Coffey Can. J. Chem. Eng. 9999:1–16, 2011 et al., 1995; de Souza Lima and Borsali, 2004).
2011 Canadian Society for Chemical Engineering DOI 10.1002/cjce.20554 Nanocrystalline cellulose (NCC) obtained from acid hydrolysis Published online in Wiley Online Library of cellulose ﬁbres, has been realised as a new class of nano- VOLUME9999,2011
THE CANADIAN JOURNAL OF CHEMICAL ENGINEERING 1 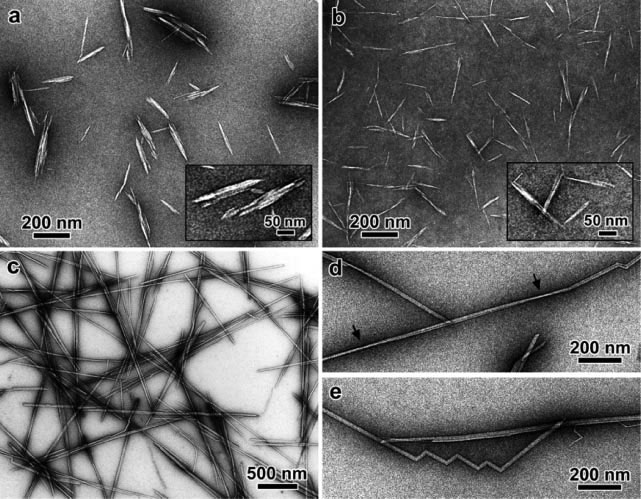 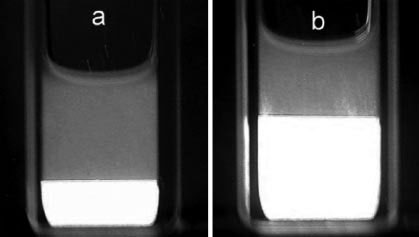 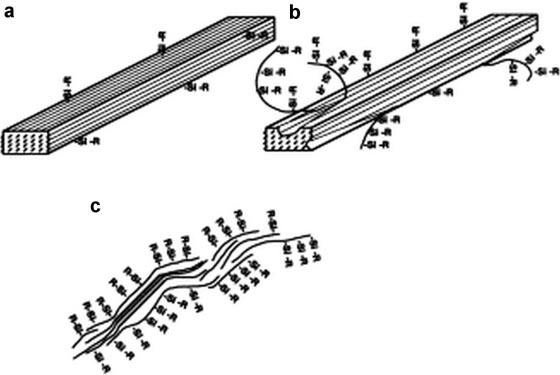 Leading Transformation Conversations with Leaders on Driving Change The Boston Consulting Group (BCG) is a global manage-ment consulting fi rm and the world's leading advisor on business strategy. We partner with clients in all sectors and regions to identify their highest-value opportunities, address their most critical challenges, and transform their businesses. Our customized approach combines deep in-sight into the dynamics of companies and markets with close collaboration at all levels of the client organization. This ensures that our clients achieve sustainable compet-itive advantage, build more capable organizations, and secure lasting results. Founded in 1963, BCG is a private company with 74 oﬃ