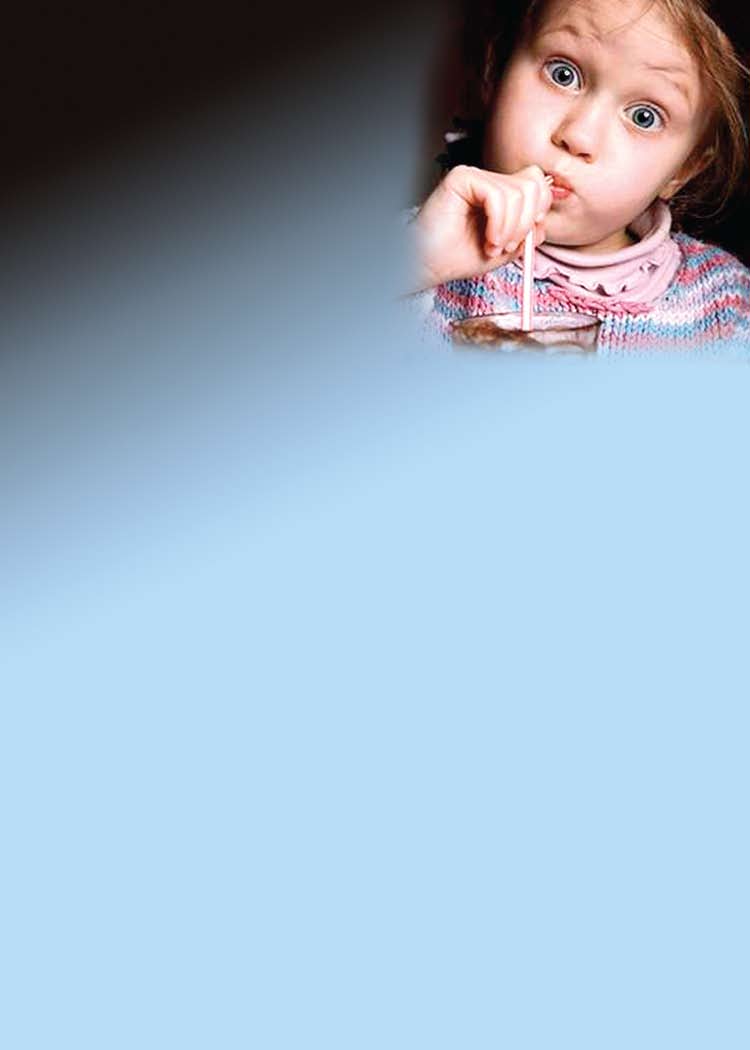 Drinks: Good Hosts The very name sends pleasurable sensations down one's throat! These drinks are everywhere, in myriad avatars - sending celebrities into swoons or into undertaking death defying feats!Sparkling and twinkling, creating a fizzy haze, making consumers down vast quantities of junk food, helped by the pleasurable gulps.
We tested 16 brands - a merry mix of colas and orange drinks, the sparkling variety and the Diet option for the weight conscious.
What did we find? Nothing - well almost - and we can declare with impunity - 'All is well' in pleasure land - packaging, labeling, marking, quantity, no heavy metals, pesticides or microbes - nothing to worry .go ahead and swill with a clear conscience - except!!!! This one product is sending the western hemisphere into a tizzy with obese people tripling every decade -- with untold health problems and consequent financial burdens for the health How can we Indian consumers be far behind our colonial cousins? We follow them as faithfully as ever, stuffing our fridges with the lethal brew, and letting our children splurge uncontrolled, even feeding them to toothless babies, condemning them to life-long tooth Our test has thrown up some questions about corporate and consumer responsibility, as well an immediate need for stringent action by regulatory authorities. Some of these are: Why do we have products with proven long term as well as short term negative effects on consumer health as well as the environment? When asking around, we got the following response from consumers: 'Oh you know the sector employs so many people and they'll all be without jobs if this was shut down.' Just goes to show the level and understanding of consumers towards their responsibility to society! SO wHAt'S NEXt?
least in the west, form the largest energy levels high on least cost Next : 'Its a question of consumer consumer segment hooked on to for the employers. Only now the choice - no one is forcing anyone. these products. There is a long employers have been replaced by Consumers don't need to buy this history of sugar dependence from Corporates and Consumers are stuff if they don't want to.' the days of slave labour, when the new slaves. slaves to sugary Well yes of course, except the slaves were given rations of sugar in options, netting huge profits for fact that children and the poor, at the sugar plantations to keep their the manufacturers as well as the Consumer voice 19 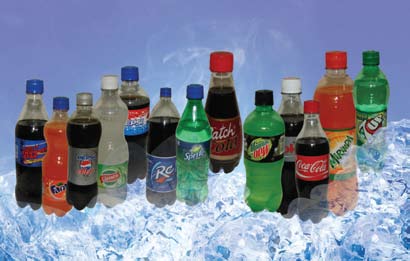 health providers at the ultimate cost and the ranking of the brands and of their own health. variants of carbonated beverages Key Findings
If consumers have been alerted tested by Consumer VOICE are as All the brands of carbonated beverages to concerns about sugar, how about follows: were found free from contamination of pesticides residues and without any the sugarless option? microbial contamination as well as The sugarless option, namely the heavy metals.
Diet-Coke, our test shows , has indeed Coca Cola
in organolaptic properties like colour, no sugar, but it has aspartame or even appearance, flavor & taste, brand worse Acesulfame-K, as declared on coca cola performed well followed by their labels. So what consumers get is Mirinda and Sprite.
a product not only nil in nutrition, but brand Diet Pepsi (71.56ppm) was found also minus the energy spiking sugar, with lowest caffeine content however brand Diet coke (130.48ppm) was and a more costly product to boot. found with highest caffeine content.
What about the regulatory Sugar was found between the ranges of 10.02 to 13.62. brand catch (10.02%) Well the standards that are in had lowest sugar however Mirinda (13.6%) had the highest quantity.
place are about parameters that are cosmetic, as discussed earlier. The brand Mountain Dew claimed caffeine contain on its labels need to carry alerts " Not fit for consumption by children below the arora lemon (local)
age of ----, if consumed, the portions while testing.
need to be limited to maximum . This product is no less risky than Mountain dew
cigarettes or alcohol and needs similar appy Fizz
alerts and warnings.
diet Cola
food-grade plastic containers under Cold Drinks or Carbonate
strict sanitary conditions. To avoid diet pepsi
contamination after packaging, the diet Coke
containers should be cleaned and/or Carbonated drinks are known Packing standards touches sterilized. And finally the containers
by various names world over like the benchmark
must be hermetically sealed with soda, sparkling, and also as ‘thanda' As per the Indian Standard, clean new crown or caps.
in India. All the carbonated drinks Carbonated Beverages should be Contrary to negative speculation come with a fizz that is produced filled in glass containers, cans or about hygiene, all the brands of by the carbon dioxide gas that is pressurised into the water. Other than carbonated drinks or soda primarily contain ingredients like sweetener (artificial or natural), a synthetic taste enhancer like caffeine and a flavouring agent, in a combination of one or more. The sweetener may be a sugar, high fructose corn syrup, or a sugar substitute in the case of diet drinks. A soft drink, mainly in cola category may also contain caffeine. Widely sold soft drink flavours are cola, lemon-lime, root beer, orange, grape vanilla, ginger ale, fruit punch ober 2011 and sparkling lemonade. The Name 20 Consumer voice 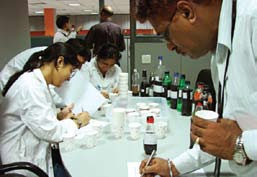 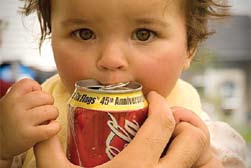 Native Medicinal Mushrooms An overview of their therapeutic potential Background: in November 2015, mushrooms are treated as 'whole' material with many The Wild Side of Life hosted the constituents that act together in symphony. With First UK Medicinal Mushrooms only a small number of exceptions, they are very safe, Conference in Lincolnshire. The